One of Manchester United’s primary targets to replace David De Gea is set to sign a new contract, this would leave United scrambling for a new man between the sticks.

According to Spanish newspaper Marca, Atletico Madrid stopper Jan Oblak is set to sign a new deal with Diego Simeone’s side that will extend his stay beyond 2021.

The Slovenian has established himself as one of the best goalkeepers in the world in recent years, which is no doubt why he’s understood to top the list of possible replacements for De Gea at United. 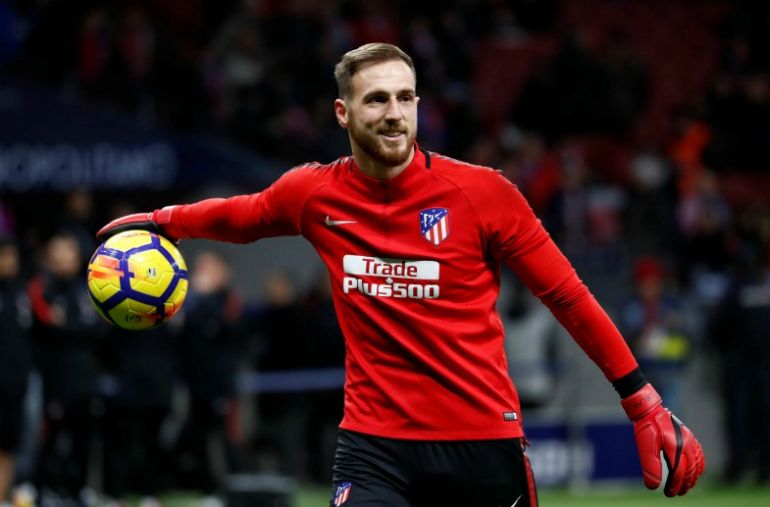 It’s understood that Oblak is also on the radar of PSG, should the French giants knock on Atleti’s door for the stopper – this could actually be a good thing for United, this is because PSG were understood to be De Gea’s main suitors.

However, the Parisians decision to keep an eye on Oblak could seriously improve United’s chances of keeping De Gea.

United’s hierarchy will no doubt be wishing for PSG to make a play for Oblak, once De Gea realises that a move to the French capital is off the cards – he’ll no doubt be more open to renewing his contract at Old Trafford.

One other club that will always be linked to De Gea are Real Madrid, however given the other areas of the team that Zinedine Zidane needs to strengthen – plans to sign a new goalkeeper will no doubt be put on hold.

It’s also worth noting that if Madrid are plotting a massive summer spending spree, their cash will be injected into key areas like attack and they certainly won’t be able to justify paying a goalkeeper (no matter how good De Gea is) the £350,000-a-week that De Gea is aiming for.