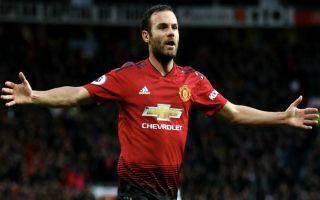 Manchester United’s Juan Mata wants to sign a fresh two-year contract instead of a one year deal amid Barcelona links which have been fuelled by his father.

The 30-year-old midfielder will become a free agent upon the expiration of his current deal this summer, at which point he will be available to leave Old Trafford for nothing.

According to Diario Sport, talks over a fresh contract have been ongoing for a few months, but Mata is not interested in the one-year extension offer which has been tabled and wants to be given at least two more years at the club.

ESPN reports that Barcelona are interested in signing the Spaniard this summer and according to his agent and father Juan Manuel Mata, the Blaugrana have tried to land his son on several occasions in the past.

Mata Snr. told Onda Cero Radio of his son’s situation: “Yes his contract ends this summer. There has been a lot of talk [regarding Barcelona’s reported interest].

“We twice came close to arriving at Barcelona, the first time while he was on the books of Valencia as the club needed money but they eventually sold David Villa and David Silva and the president told me they couldn’t sell every player. 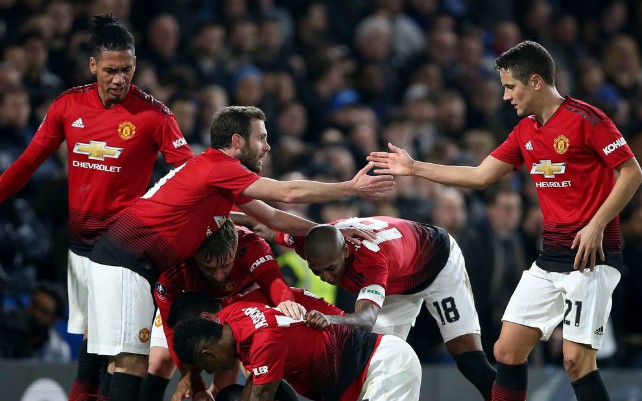 “The second time, Mata was at Chelsea. I tried three times but there was no way through as Chelsea closed the door completely.”

Mata has twice come close to a Camp Nou switch already and it could be third time lucky for the Spanish champions if they make an official approach later in the year.

At the moment, talks between the player and United have hit a major sticking point and unless a compromise can be reached, his time at Old Trafford will come to a premature end.

Red Devils supporters will certainly hope that Mata ends up staying, given the fact he has been one of the team’s most consistent performers during a testing period for the club over the last few years.

He has again played a prominent role throughout the 2018-19 campaign and head coach Ole Gunnar Solskjaer would be wise to make sure he retains his services as he ushers in a new era at the Theatre of Dreams.

Mata could star against his potential suitors in the Champions League on Wednesday night, as Barcelona arrive in Manchester for the first leg of a crucial quarterfinal tie.