Liverpool are interested in signing Wolves midfielder Ruben Neves this summer, according to the club’s assistant manager Pep Lijnders.

Preparations for the 2019-20 campaign are starting behind the scenes at top clubs around Europe, with the summer transfer market set to reopen again in May.

Jurgen Klopp will surely be aiming to bolster his squad once again after another year of progress, with greater strength in depth needed for the team to sustain their success over the next few years.

According to his assistant Lijnders, one man already on Liverpool’s radar is Wolves star Ruben Neves, who has been a bright spark at Molineux during their first season back in the Premier League.

According to Metro Sport, Klopp’s number two told Portuguese publication O Jogo that Neves is a possible transfer target for the club this summer, as he stated: “I know him very well, his ambition, his passion for the game, his professionalism.

“I know what he gives to the team and this type of player always interests us.

“I recognised him when I saw him at Wolves. I saw technique, professionalism; I saw the 2013-14 player I knew.” 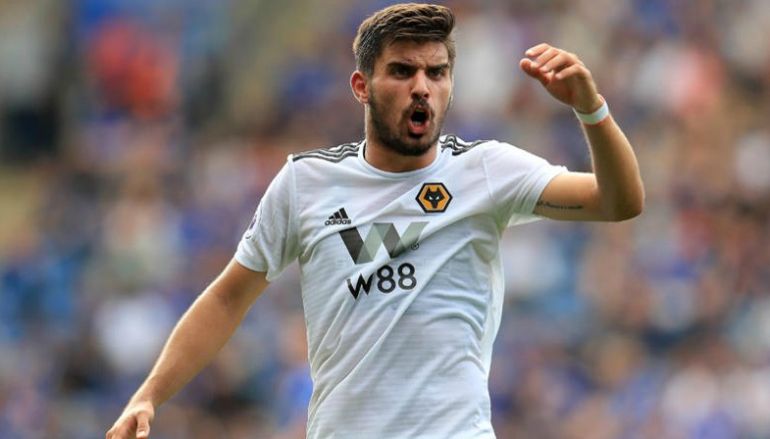 Neves rose through the ranks as a youth player at Porto before earning a professional contract in 2014 and Lijnders worked with the Portuguese star while he was honing his craft at the club.

Metro Sport reports that Liverpool have been linked with Neves on a number of occasions in the past, but no official bids have been submitted and they may face stiff competition in the race for his signature from Manchester United and Manchester City.

That being said, Lijnders could have a huge influence on this particular deal given his past dealings with the Wolves ace and his recommendation could go a long way towards the club launching a formal approach later in the year.

At 22-years-old Neves has a bright future ahead of him and it is surely only a matter of time before he earns a big money move to a top club – perhaps even before the start of next season if he continues to impress between now and May.