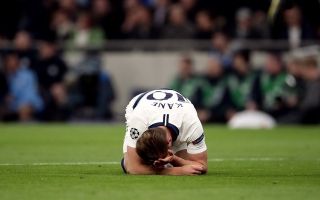 Tottenham fans’ worst fears have all but been confirmed by the north London club, it’s understood that Harry Kane’s ankle injury is ‘significant’. The star injured himself against City.

According to an injury update recently posted to Tottenham’s official website, Kane has suffered a “significant lateral ligament injury to his left ankle”, the update from Spurs highlights that the 25-year-old will continue to be assessed over the coming week.

Although it hasn’t explicitly been stated that the injury will rule Kane out for the rest of the season, the term ‘significant’ suggests that this is the case.

Kane suffered the ankle injury in the early stages of the second-half of Tuesday night’s clash against City, the England captain came out worse for wear after a clash with compatriot Fabian Delph.

Fans initially suspected that the injury would be quite serious, as Kane struggled when he hobbled off the pitch. The star also left Tottenham’s new stadium on crutches. Take a look here. 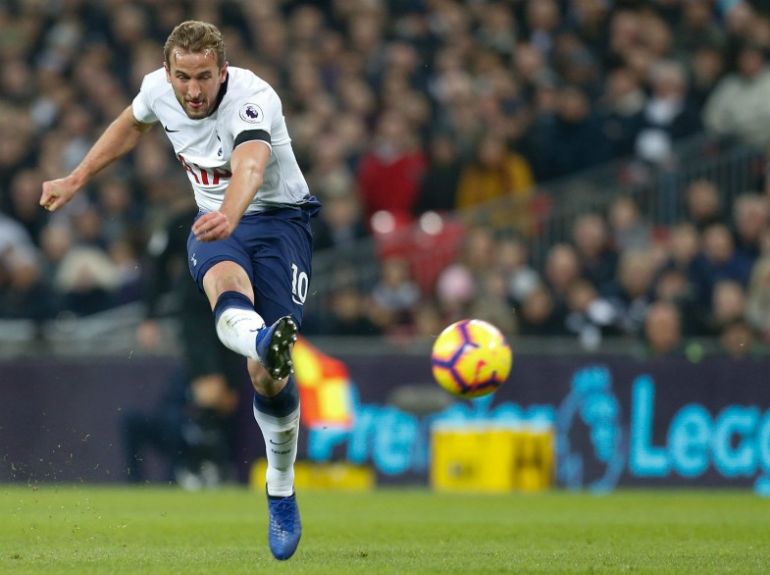 Harry Kane has scored 17 goals in the Premier League this season. The England captain would’ve been competing for the Golden Boot if it wasn’t for his essentially season-ending injury.

Tottenham will be hoping that they can salvage a place in the top four without Kane, the star usually finishes the season on a high – so he’ll be a massive miss to Mauricio Pochettino’s side in the run-in to the end of the campaign.

Kane needs to fully focus on his recovery and that could see the England captain reject the chance to play in the UEFA Nations League finals in the summer, as Three Lions captain he will be a massive miss – but considering that this isn’t the first serious injury to his left ankle, the best move for his career could be not rushing his return to the field.

Check out some reaction to the injury news below:

Take my ankle and hand lads

That ankle ligament will plague Kane for the rest of his career sadly. Rest up and see you 100% in August! #OneOfOurOwn

We need to protect son at all costs now.

Just when it seems that things are going well, we get doomed all of a sudden. Are we cursed that bad??!!! First Carabao cup, then FA and now we are gonna get thrown out of the Champions league too. Top 4 rank too in danger.

Such bad luck with injuries this year…season over for Harry he just needs to rest now till next season, ie no shitty England call ups please. Got to finish the job without him now to secure top 4

Tottenham host already relegated Huddersfield this weekend before they play the second-leg of their Champions League tie against Manchester City on Wednesday night.