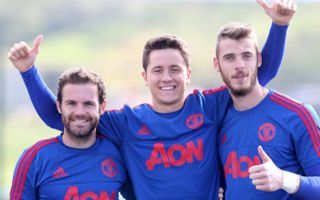 Juan Mata has been offered a new contract by Manchester United, as the club look to avoid losing him for free at the end of the season.

According to the Mirror, the former Chelsea’s man contract with the Red Devils is set to expire at the end of the season, with Barcelona reportedly said to be interested in signing the Spaniard.

The Mirror have also noted that, when speaking to Spanish radio station Cadena SER, Mata’s father stated ” Manchester United have offered to renew us, we are very happy. But there are proposals from Champions League teams. Spain, maybe, but today is not the day to talk, it is not yet decided.”

These words will be bittersweet for United fans to hear, as although it seems like the club have offered a new deal to the midfielder, it doesn’t seem like the Spaniard will be 100% willing to sign it.

Mata has proven to be a key player for Man United since his arrival from Chelsea back in 2014, and seeing the Spaniard leave for free in the summer would come as a big blow for the Red Devils. 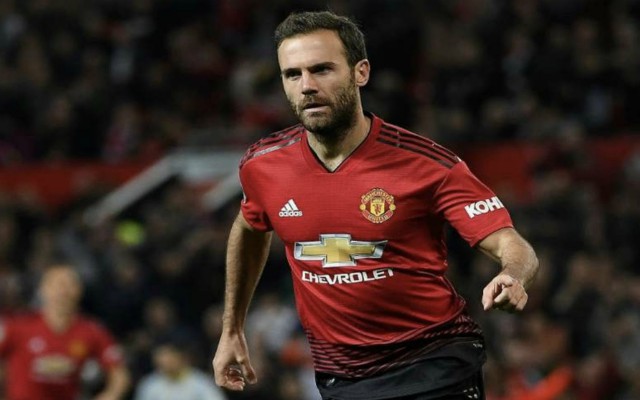 Mata has been offered a new contract by Manchester United

The Spaniard is one of United’s most creative players, and the club would have a hard time finding a suitable replacement for the Spanish international should he end up leaving Old Trafford in the summer.

Given the fact that Mata is fast approaching the twilight years of his career, it makes sense for the player to want to return to his home country of Spain, especially if it’s to European giants Barcelona.