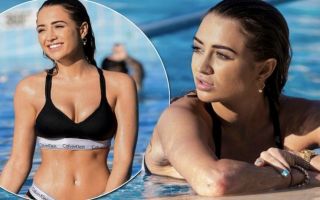 Love Island star Georgia Harrison blocked a married top-flight footballer for bombarding her with naked images of himself and asking her out repeatedly.

The unnamed Premier League ace, who has a huge social media following – according to OK! Online via The Sun – reportedly sent private messages to Georgia on Instagram and invited her on numerous dates, despite the fact he has a wife at home.

A source has revealed to The Sun that the footballer in question plays for a top-eight team in the English top flight and that his relationship with his wife is well publicised.

Georgia starred in the 2017 edition of popular ITV 2 show Love Island and was previously seen on The Only Way Is Essex, carving out a large online following for herself since breaking into television.

An insider exclusively told OK! Online: “Georgia has been asked out on loads of dates by a Premier League footballer, who is married.

“She thinks it’s disgusting and she’s blocked him after he sent some really naughty pictures of himself. She has no interest in getting involved with someone who is taken and this footballer is a pretty big deal with a huge following.

“Georgia doesn’t want to be involved in any of the drama that is sure to follow if she entertains him.” 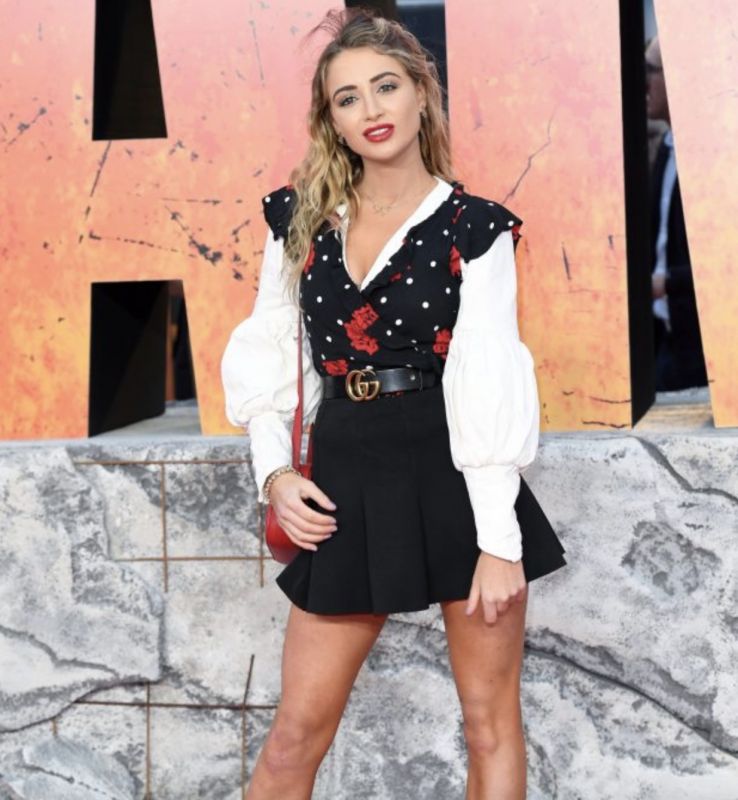 The 24-year-old Love Island beauty is currently single, but she has been linked to a reunion with ex-boyfriend Stephen Bear recently, who is a previous contestant on Celebrity Big Brother.

Georgia has taken the necessary steps to ward off the Premier League star who has been harassing her and he risks a public backlash if he continues to pursue the reality star in the future.

The Sun states that he is also an international level player, with plenty to lose on a professional and personal level if he does not stop pestering Georgia, who is keen to move on from the whole incident. 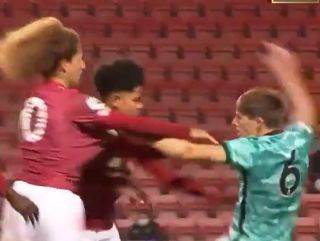 ‘Is he worth £108m?’ Carragher questions why Man United are still stalling over Sancho