Watford star Etienne Capoue has landed himself in hot water after it’s been reported that he was caught speeding at around 116mph on the M25.

The 30-year-old has been a key figure for Javi Gracia’s side this season, scoring four goals and providing three assists in 34 appearances for the club.

While there’s little to play for in terms of the Premier League as they’re clear of relegation danger and look set for a mid-table finish, they do have the FA Cup final against Manchester City to consider next month on May 18.

With that in mind, the last thing that either Capoue himself or Watford need is for off the field distractions, but it appears as though they will have to deal with one.

According to The Sun, Capoue was clocked doing 115mph on the M25, and dash cam footage has shown him dangerously overtaking another motorist which has unsurprisingly resulted in him now facing serious repercussions.

He was expected in court on Thursday, but as noted by The Sun, he was slammed by the judge for failing to make it while he was given a three-month driving ban.

It remains to be seen what action Watford take, if any at all, but this is clearly not the standard of behaviour that they’ll expect from their players. 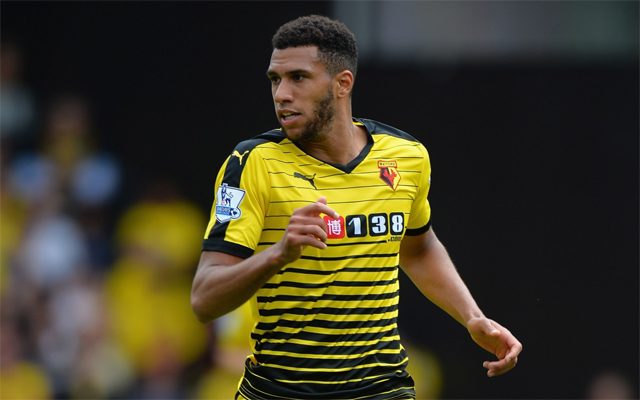 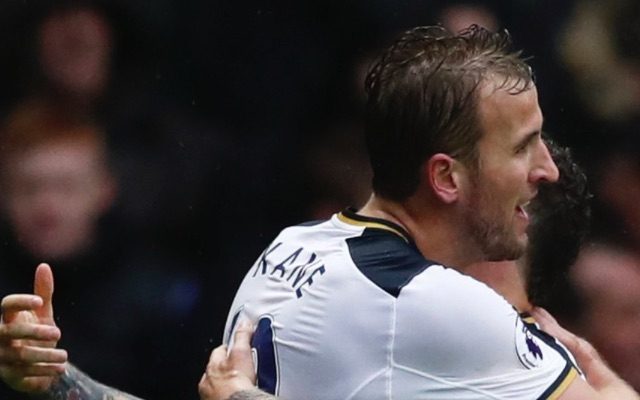