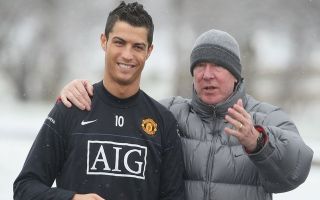 According to the Manchester Evening News, Red Devils legend Nemanja Vidic revealed that Ronaldo took Ferguson’s criticism “very emotionally”, the Serbian made the revelation whilst speaking on the League of Legends podcast.

Ferguson was well-renowned for giving players the ‘hairdryer’ treatment during his managerial career, it appears as though the Scotsman had to quickly change this approach with Ronaldo. Ferguson is one of the greatest managers ever and his decision to not criticise Ronaldo too heavily certainly paid off.

Ronaldo cemented his legacy at United in 2008 when he won the Ballon d’Or exactly 40 years after United great George Best. 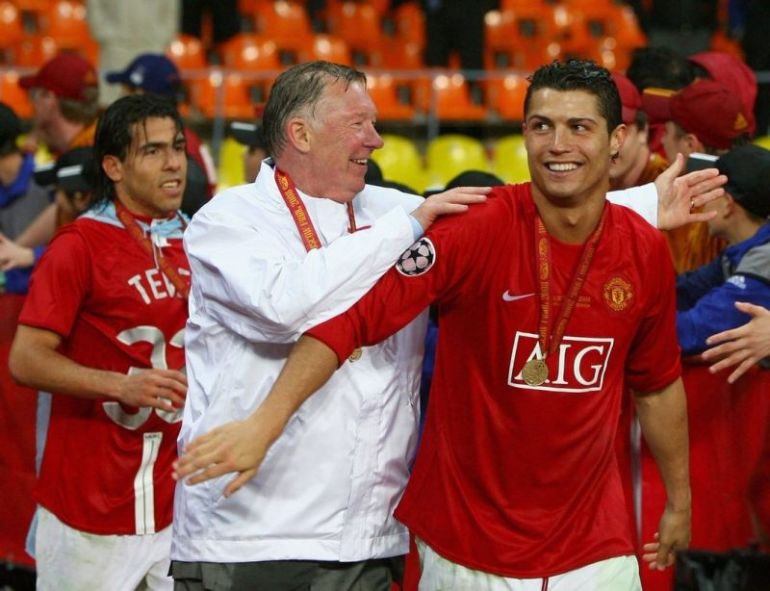 Ronaldo was massively successful during his time with the Red Devils. Under Ferguson’s tutelage that star won every major trophy at least once.

Here’s what Vidic had to say on Ronaldo’s reaction to his first experience of the ‘hairdryer’ treatment:

“I think Ronaldo wasn’t happy when he [Sir Alex] shouted at him, in the beginning it was one time he said something to Ronaldo, but he accepted it very emotionally.”

“Of course you realise, even me, that next time you will not tell him [if he does something wrong],” Vidic added.

“It’s better to not tell him because otherwise he will be too emotional and he won’t help you be better.”

Ronaldo is arguably the best signing in United’s history, Ferguson helped shape the fresh-faced youngster from Sporting Lisbon to one of the best players in the world.