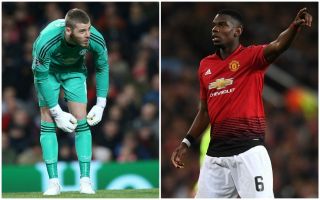 Manchester United superstars Paul Pogba and David De Gea are reportedly set to demand huge pay rises from the Red Devils if the club fail to qualify for the Champions League.

According to The Times (subscription required), two of the Red Devils’ biggest stars are set to demand pay rises in order to offset the automatic pay cut that all squad members must accept, should United fail to qualify for the Champions League next season.

Some United fans will be disappointed to see that two of their biggest stars are being pushed to protect their financial interests by their representatives, despite the fact that everything is still to play for in the run-in to the end of the season. 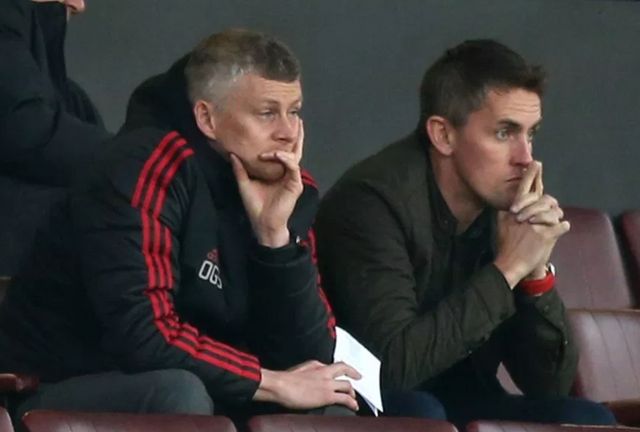 Solskjaer already looks as though he’ll have his work cut out for him this summer, as a result of this Norwegian may have less money to play with in the summer should United bow to the demands of Pogba and De Gea. This certainly won’t help Solskjaer’s mission of returning the club to its former glory.

United are currently sixth-placed in the league, the Red Devils are only two points behind fourth-placed Arsenal but they certainly need to step things up a gear in the final five games of the season.

United start a massive two-game week tomorrow afternoon, Solskjaer’s side will challenge Everton before hosting noisy neighbours Manchester City on Wednesday evening. The Red Devils’ hopes of Champions League football could rest on pulling off an upset against City.