Inter Milan have reportedly opened talks with Manchester City regarding a move to the San Siro for Brazilian defender Danilo.

Danilo has found himself largely out of favour at the Etihad this year, with the Brazilian only making a total of nine appearances in the Premier League out of a possible 33.

Given this, it looks like the 27-year-old could very well be sealing his departure from the club this summer, especially if this report from Gianluca Di Marzio is anything to go off.

As per the report, Inter have begun negotiations with City over a deal for Danilo, with it also being noted that the player himself likes the idea of playing for the Nerazzurri.

It’s also stated that City want €30M for the defender, however a more likely figure for the player’s transfer would be between €20M and €22M.

Danilo has largely been a bit-part player for the Citizens since joining the club from Real Madrid in the summer of 2017, and we wouldn’t be surprised to see the player leave the club to further his career elsewhere. 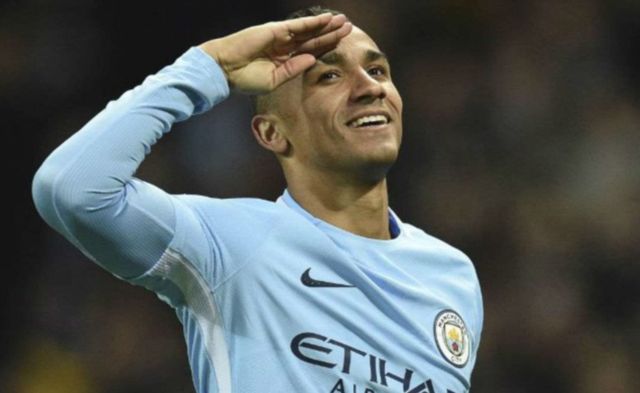 If City do manage to get around €22M for Danilo, it’ll be a decent bit of business from the club, as they’d be getting a decent amount for a player who’s easily replaceable in their squad, and one who seems to be surplus to requirements.

Will Danilo end up calling time on his stint with City this summer and seal a move to Inter? Only time will tell…

Video: Danilo fires home a rocket to open the scoring for Juventus vs Sassuolo