Adam Johnson’s parents’ home was targeted by vandals earlier this week, as the word “paedo” was graffitied onto their house.

Johnson has recently been released from prison, however it doesn’t seem like the grief will be over for the former Sunderland man any time soon if this report is anything to go off.

As per the Sun, vandals graffitied his parents’ house on Thursday night, as the word “paedo” was put on their outside wall.

A source also told the Sun that “Adam was horrified when the house was vandalised. His mum was really shaken because it’s clear people know where they live and they clearly have an agenda.”

It’s obvious that what Johnson has done is unforgivable, and we’d be surprised to see him sign a contract with any club in the near future.

However, this doesn’t exactly give people the reign to vandalise the home of his parents, who very well may have had absolute no part in the crimes that saw him arrested a few years ago. 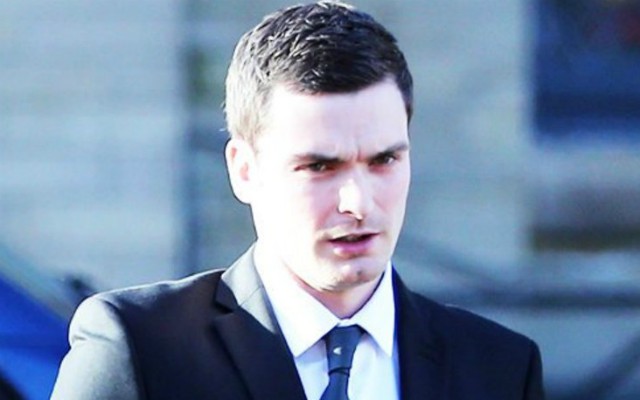 It’ll be interesting to see if this vandalism of Johnson’s parents’ house continues, and whether the police are forced to get involved to try and prevent this kind of scenario happening again.

We understand he did something very wrong and illegal, but this may be a bit too far, don’t you think?