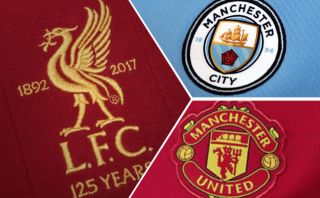 Manchester City look set to rival both Man United and Liverpool in the race to sign Ajax and Morocco talisman Hakim Ziyech.

Ziyech has been in sensational form for Ajax this year, with the midfielder playing a huge role in his side’s journey to the Champions League semi finals.

The Moroccan international’s form for the Dutch giants this term seems to have caught the eye of a number of Europe’s top sides, with one of these being Man City.

As per the Sun, all of City, United and Liverpool are in the race for Ziyech, who has a £25M release clause in his contract with Ajax, thus it looks like the trio are all set to rival each other in the race for the 27-year-old.

Ziyech has shown this season that he has what it takes to compete against the best teams European football has to offer, thus it’s no surprise to see that some of England’s biggest sides are in for him. 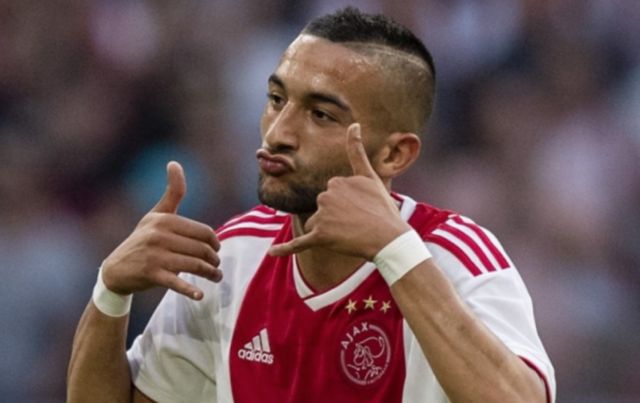 Man City, United and Liverpool are all in the hunt for Ajax man Ziyech

The Moroccan international has managed to bag a total of 19 goals and 20 assists in 42 appearances in all competitions this term, a total that means he effectively directly contributes to one goal per game.
If Ajax don’t end up winning the Champions League, it wouldn’t be surprising to see a number of their top stars snatched up by some of Europe’s bigger sides, and if this report from the Sun is anything to go off, it seems like one of these stars could very well be Ziyech…