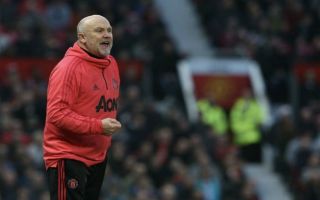 The Red Devils are in the middle of a major crisis on the pitch, which reached its lowest point in a Premier League clash against Everton at Goodison Park on Sunday.

The Toffees beat Ole Gunnar Solskjaer’s side 4-0, inflicting their sixth defeat in eight matches and conclusively bringing to an end the Norweigian’s honeymoon period in charge.

When he was appointed on a caretaker basis back in December, Phelan was also drafted in as his number two, with great initial success, but results have taken a turn for the worst since Solskjaer earned the permanent manager’s position.

According to the Daily Mail, United want Phelan to oversee a rebuilding job at Old Trafford this summer, in a vital technical director role which will widen his overall responsibilities behind the scenes.

The 56-year-old previously held such a position in the Australian A-League with Central Coast Mariners, but he has yet to sign a new permanent contract with the Red Devils.

The club have been discussing terms with Phelan ever since his return to the club with Solskjaer and executive vice-chairman Ed Woodward is hopeful that a deal will be concluded in the coming weeks. 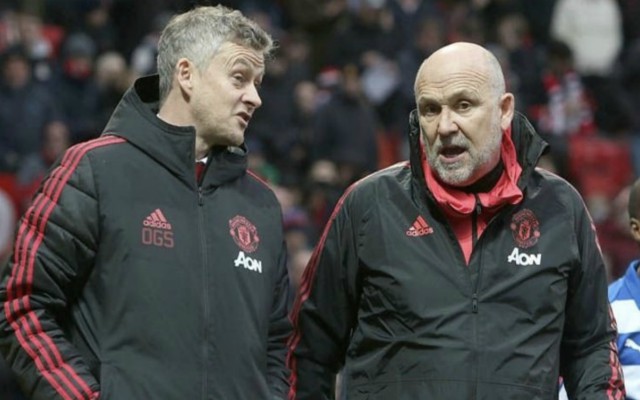 Should he accept the director role, Carrick would likely be promoted to assistant coach – which is a natural trajectory for the former midfielder given the fact he has been more involved with the senior squad since Jose Mourinho’s departure.

United are in major need of a shake-up in all areas, after a disastrous 2018-19 campaign which is now destined to end without a trophy.

Phelan could have a huge influence on the club’s transfer dealings as technical director, with several major superstars linked with summer moves to Old Trafford.

Solskjaer’s current squad has proved itself unworthy in recent weeks and if United are going to challenge for major honours next year, changes are a necessity.

Whether or not Phelan will commit his future to the club in a new capacity remains to be seen, but his appointment would surely represent a significant step in the right direction at a difficult time.