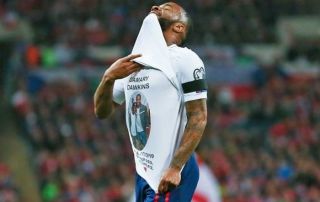 The 13-year-old tragically died of acute lymphoblastic leukaemia back in March, and his funeral will take place this Friday, with Sterling due to attend, according to BBC Sport.

The England international met Dawkins while he was ill, and recently paid tribute to him with his goal celebration for England against Czech Republic.

Sterling has occasionally received harsh treatment from the press, but stories like this show what a class act the 24-year-old is, as BBC Sport claim he is going to pay around £15,000 for the funeral.

Sterling was also full of praise for the youngster for his bravery and positive attitude throughout his illness. 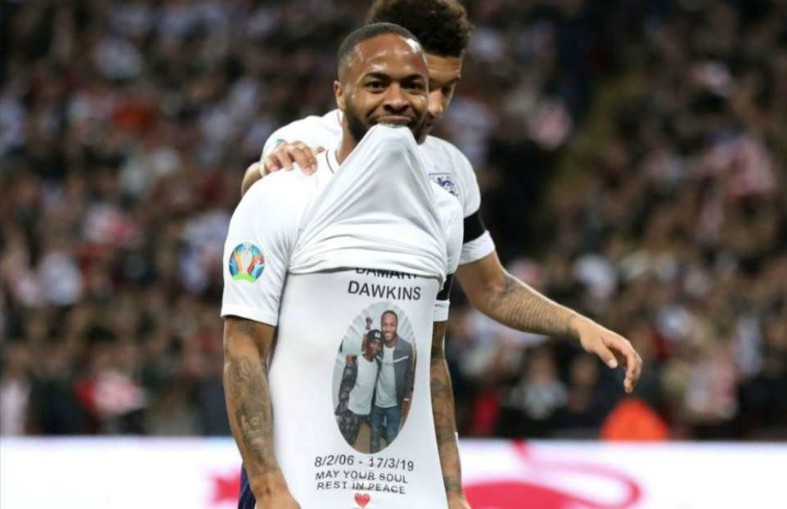 “Damary was a special young man who touched a lot of lives, including my own,” Sterling said, as quoted by BBC Sport.

He also said Damary was “an example to us all” and that he was “positive until the end”.

This is a truly heartbreaking story, but it’s comforting to know that, with the help of Sterling, Dawkins will be given a send-off he surely would have been proud of.