The Belgian attacker, brother of Chelsea star Eden Hazard, has shone in the Bundesliga after failing to make the grade at Stamford Bridge earlier in his career.

It remains to be seen what the future holds for the 26-year-old now, but it seems he won’t be short of suitors this summer, with the Premier League talked up as a potential destination.

Liverpool have also been linked with him, but the Sun report that Arsenal could also be in contention for the £35million-rated star as manager Unai Emery is a big fan.

The report also explains that the Spanish tactician wants a new winger this summer after the poor form of January loan signing Denis Suarez, who has made no impact since joining from Barcelona in January. 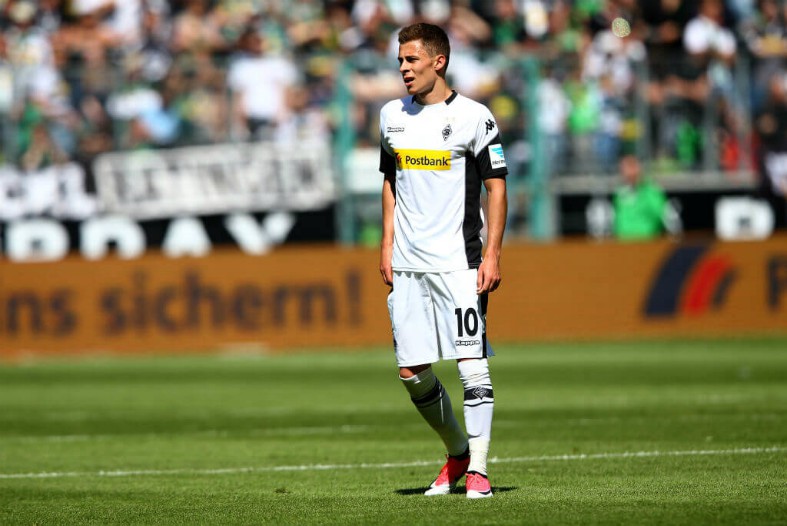 Thorgan Hazard is a rumoured transfer target for Arsenal

Even without thinking about Suarez, the Gunners surely need someone like Hazard to come in as an upgrade on the likes of Alex Iwobi and Henrikh Mkhitaryan, both of whom have been too inconsistent all season.

Arsenal don’t look that far away from looking like a team that could challenge for major honours after some improvement under Emery, but the new manager will still need to be backed in the transfer market.