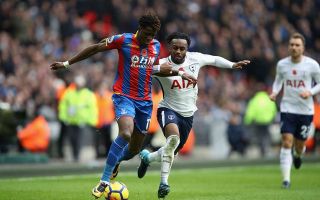 Pundit Tony Cascarino has suggested he could imagine Crystal Palace winger Wilfried Zaha might be a transfer target for Liverpool this summer.

The Ivory Coast international has been superb for the Eagles and looks ready for a step up next season, with a host of big clubs recently linked with him.

Bleacher Report recently linked him with Manchester United and Tottenham, while the Mail also threw names like Arsenal and some foreign clubs into the mix.

It remains to be seen where Zaha will end up, but Cascarino says he once noticed just how closely Jurgen Klopp wanted the player marked when Trent Alexander-Arnold came up against him in a game.

The pundit explained he wouldn’t be surprised if the move happened, though he stressed that the 26-year-old could also fit in well at any of the big six.

‘Liverpool played Palace last year and I went to the game and Jurgen Klopp was consistently on Alexander-Arnold about Wilf Zaha, you could see it from the sideline,’ Cascarino told radio station talkSPORT, as reported by the Mirror.

Wilfried Zaha transfer: Would the Crystal Palace winger be a good fit for Liverpool?

‘I kept thinking after that game, Klopp really does respect Zaha as a player and he knows how dangerous he is.

‘It wouldn’t be a surprise to see him at Liverpool, but he could do a job for any of the top-six.’

Arsenal perhaps need Zaha the most, while Man Utd might be justifiably tempted to bring him back after his failed spell at Old Trafford as a youngster.

Liverpool don’t urgently need to strengthen their attack, but could perhaps benefit from more depth and options in that area of the pitch, particularly as Xherdan Shaqiri hasn’t made much of an impact this season, while Mohamed Salah also recently had a dry spell in front of goal. 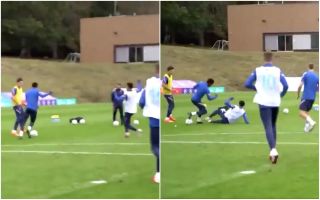 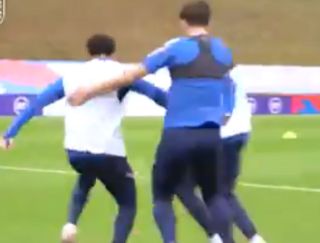 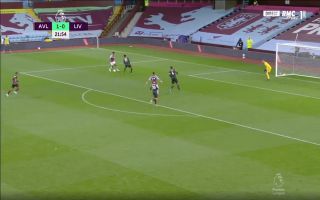