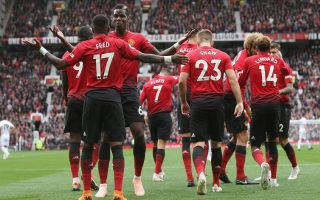 Manchester United manager Ole Gunnar Solskjaer has reportedly come to the conclusion that he wants to change around half the team this summer.

The Norwegian tactician made a great start as interim manager with Man Utd, but has struggled to replicate that success since landing the job permanently.

MORE: 10 out, 6 in: How Solskjaer must rebuild Man Utd this summer, including bold move to replace big name and double PL transfer raid

According to the Independent, Solskjaer now wants to change half his players, despite being quoted in the same piece as praising the squad for being so easy to work with when he first took over.

It remains to be seen if the 46-year-old will get his wish, with United not having the best recent track record in the transfer market.

And as noted by the Independent, it seems the same issues remain behind the scenes as Solskjaer and executive vice-chairman Ed Woodward disagree over some key transfer targets. 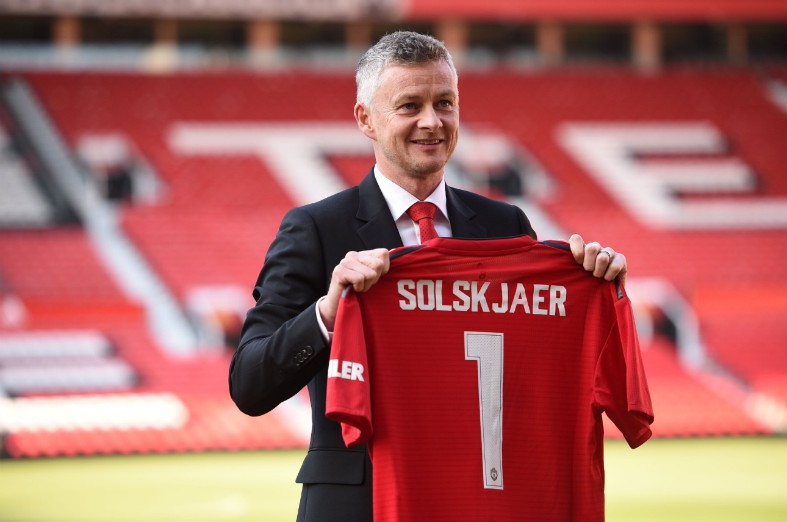 United urgently need to get things right in the next transfer window after falling so far behind their rivals Liverpool and Manchester City this season.

It could end up costing them a place in next season’s Champions League, with a 4-0 defeat against Everton at the weekend putting their top four hopes in real jeopardy.