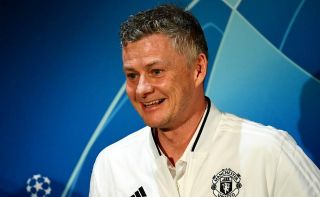 Manchester United could step up their pursuit of AS Roma midfielder Nicolo Zaniolo, as he continues to hold out on signing a new deal with the club.

The 19-year-old has enjoyed a superb breakout season at Stadio Olimpico, scoring six goals in 33 matches across all competitions and emerging as a regular at the club.

The Italian star has attracted a number of potential suitors with his performances, including Juventus, Bayern Munich and Man United – as per Calcio Mercato.

Red Devils boss Ole Gunnar Solskjaer has been handed a significant transfer boost on Tuesday, after Zaniolo failed to agree to terms on a contract extension with Roma, with Calcio Mercato stating that he is no closer to pledging his future to the club after months of talks.

As Il Messaggero reports via Calcio Mercato, the Italian giants have offered the teenager a new €1.7 million per year deal, but he is unwilling to accept less than €2 million.

United may have to act quickly when the transfer window reopens to capitalise on Zaniolo’s situation, but a transfer certainly seems feasible given his current impasse with Roma. 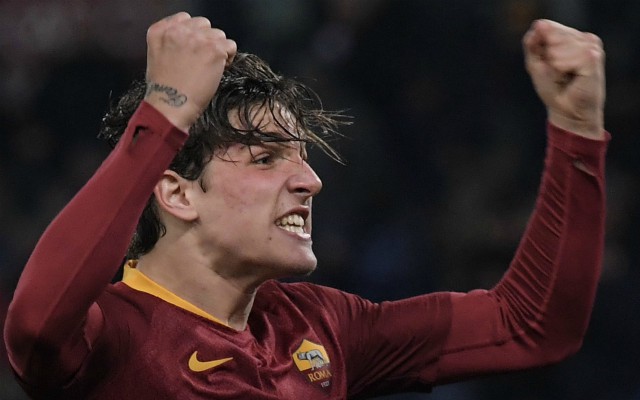 Zaniolo in action for Roma

Solskjaer is lining up a number of transfer targets at Old Trafford this summer, after a difficult season which is destined to end without silverware for the English giants.

Zaniolo is a midfielder who is most comfortable when the ball is at his feet – with superb technical ability, an eye for defence-splitting passes and energy in abundance.

United could certainly use an extra spark across the middle of the pitch and the Roma ace could certainly provide it, but it remains to be seen whether or not he will choose to move onto a new challenge at this early stage of his career.

That being said, a transfer battle for Zaniolo’s signature is still very much on the cards this summer and it would be a huge coup for Solskjaer to secure his services ahead of United’s major European rivals.