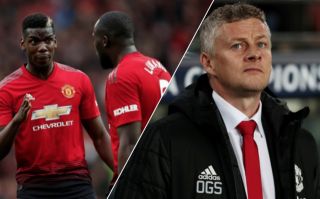 If there’s one club whose needs a major transfer overhaul in the summer coming up, it’s that of Ole Gunnar Solskjaer’s Manchester United.

The Red Devils have been in dire form in recent weeks, losing six out of their last eight games in all competitions, with most of their squad showing their actual quality during that time as well.

MORE: Keep or sell? Verdict on every player in the Arsenal squad, with big decisions needed on Ozil and Iwobi

It’s clear that United need a major shake-up of their squad in the summer, with a number of ins and out required if Solskjaer is to be a success at Old Trafford.

So, we’ve looked through all of United’s current squad and given a verdict on whether they should sell, keep or loan their current crop of stars.

Despite a recent dip in form, the Spaniard is still one of the best keepers in the world, and the club would be made to let him go in the summer, no matter the bids that could come in for him.

As per the Metro, Solskjaer has already confirmed that Valencia is to leave the club in the summer, and it’s about time too given his age and the injury troubles he’s faced this season.

Jones has shown for quite a while now that he doesn’t have what it takes to be a player that plays for one of the world’s biggest clubs, and quite frankly, we’re amazed he’s lasted at Old Trafford for as long as he has…

Like Jones, Smalling just isn’t up-to-standard for side who’re supposed to be challenging for the Premier League, thus, the Red Devils should just call time on the player’s career in the summer and leave it at that.

Rojo seems to have found himself surplus to requirements at Old Trafford this year, with the Argentine having made just six appearances in all competitions so far. Given this, it looks like it’d be a wise move for United to get rid of the player come the summer.

Despite being somewhat out-of-form this year, Bailly has still managed to impress somewhat when given a chance to play in United’s first team, and when you realise the Ivorian is just 25 years old, it might be wise for them to keep the defender for the time being, just in case.

Young has been diabolical for United this term, and the fact he’s still chosen to start by Solskjaer, let alone being given the captain’s armband, is absolutely baffling. The club definitely need to get rid as soon as possible. 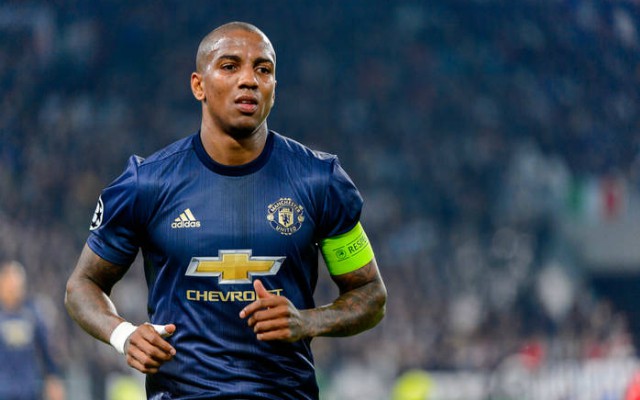 Having made a solid start to the season, Shaw’s form has dwindled somewhat in recent months, however this shouldn’t mean that he should be sold, especially given the fact that he’s just 23 and still basically has his entire career ahead of him.

Italian ace Darmian has been largely out-of-favour at Old Trafford this term, with the player only managing to amass a total of 450 minutes of play time in all competitions, a total that suggests his time at Old Trafford is pretty much over.

Swedish international Lindelof has been a shining light in United’s dimly-lit defence this year, and given how much he’s progressed this season, it’d mad for United to even consider getting rid of him in the summer. Definitely keep.