Manchester United are interested in re-signing Crystal Palace winger Wilfried Zaha, but a huge price tag has been placed on his head amid transfer links.

The 26-year-old has had two spells at Palace over the course of his career, with an ill-fated short stint at Man United wedged in between.

Zaha moved to Old Trafford in 2013 but was sold back to the Eagles two years later after only managing to appear in two league games for the Red Devils under both David Moyes and Louis van Gaal.

According to the Daily Mirror, United are firmly in the race to land the mercurial attacker this summer but they will have to pay £80 million after Palace increased the valuation of their prized asset.

The Mirror reports that Zaha recently revealed his ambition to play in the Champions League, which has put a host of top clubs on red alert, including United, Arsenal and Tottenham. 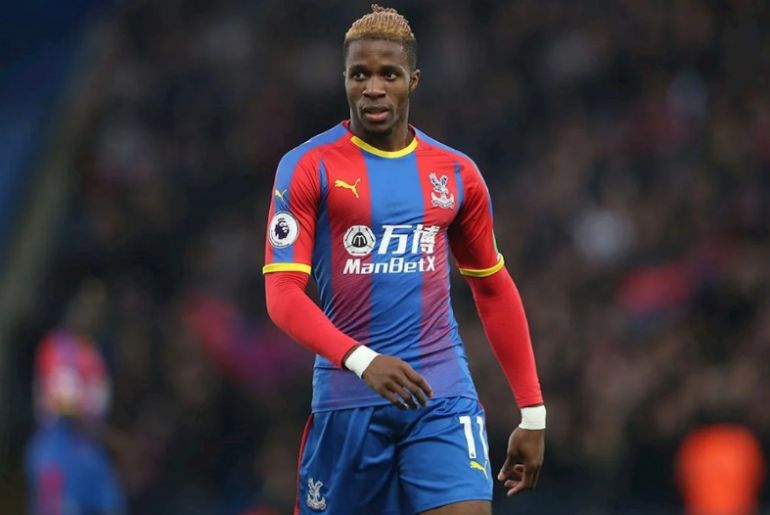 However, it seems unlikely that any potential suitors will be happy to fork out such a huge fee for the wantaway star, who has yet to prove himself at the highest level of the game.

Zaha has plenty of experience in the Premier League, but his numbers have not been good enough for a player blessed with so many attributes.

The Ivorian is quick, skilful and strong, with an eye for creating openings, but he does still lack a clinical edge in the final third of the pitch.

That being said, a part of him will surely relish the prospect of returning to Old Trafford with a view to proving his critics wrong and finally taking that next big step forward in his career.

United certainly have the budget to pull off this mooted deal and with the summer window set to reopen again in a month, Zaha could yet be granted his second chance at the elite level.