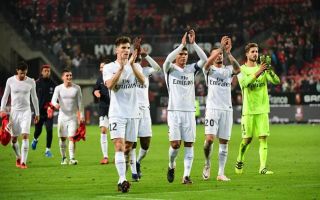 Chelsea and Arsenal have reportedly joined the running to seal the transfer of Paris Saint-Germain right-back Thomas Meunier this summer.

RMC Sport claim the Blues and the Gunners are among the Belgium international’s suitors following some uncertainty over his future at PSG.

The French source also mention Manchester United, who were first linked with Meunier by the Independent in a recent report that stated he was looking for a move due to a lack of playing time at the Parc des Princes.

The 27-year-old may not have always managed to establish himself as first choice at PSG, but he’s been a solid and reliable performer for the club and could do a job in the Premier League.

United urgently need a new right-back as the long-serving Antonio Valencia nears the end of his contract at Old Trafford, with only youngster Diogo Dalot waiting in reserve. 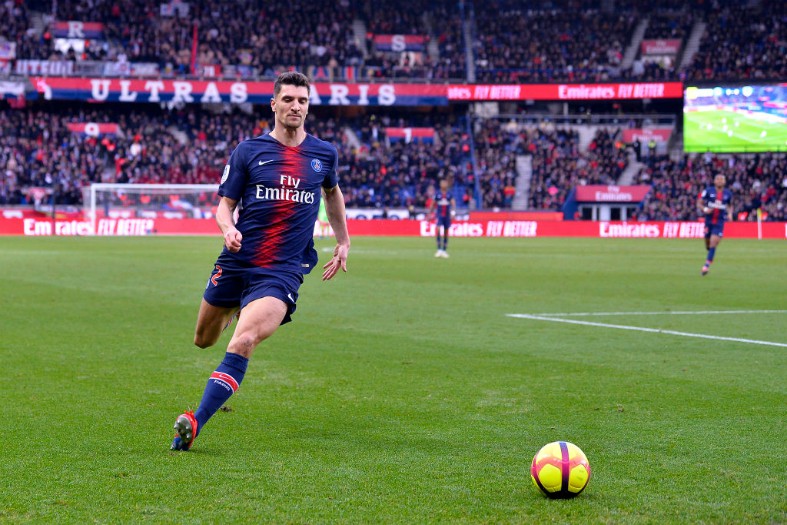 Arsenal, meanwhile, could also do with more cover in that position as Hector Bellerin has had his injury problems this season, while Stephan Lichtsteiner only joined on a one-year contract and seems unlikely to be kept on beyond this season.

Chelsea’s need for Meunier is less obvious, but some fans may well feel he’d be an upgrade on Cesar Azpilicueta after a slightly disappointing season.