Chelsea have the chance to extend Mateo Kovacic’s loan from Real Madrid for another season, the Blues will need to bolster their squad somehow because of their transfer ban.

According to the Daily Star, Real Madrid have offered Chelsea the option to extend the loan of midfielder Mateo Kovacic by another season, although this will come with a £26m obligatory option to sign the Croatian permanently.

Kovacic’s performances for the Blues this season have been less than impressive, but should Chelsea fail in their appeal to overturn their transfer ban, the Blues may have to sign Kovacic in order to bolster their squad until the ban is served.

Should Chelsea fail with their appeal, they won’t be able to register any new players. Extending Kovacic’s loan deal is a way around this. 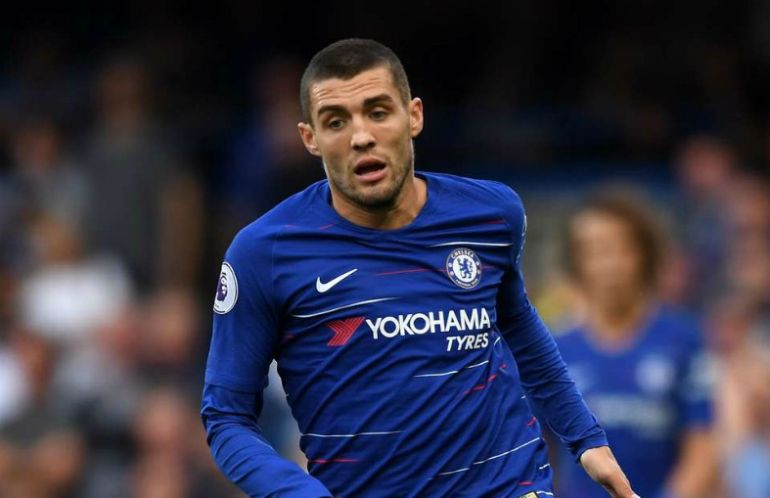 Kovacic has featured for Chelsea 42 times this season across all competitions, but the midfielder has only started 19 league games this campaign. A move for the Croatian should only be seen as a last resort by the Blues hierarchy.

Kovacic will no doubt be eyeing a permanent stay in London, the midfielder is surplus to requirements at Real Madrid and it seems unlikely that Zinedine Zidane would change his stance on the playmaker.

Maurizio Sarri shocked some fans by revealing that he’d like the midfielder to stay at Stamford Bridge, as per the Daily Star:

“I’d like very much that Kovacic will stay with us.

“You know very well that in that position we have some problems because we have only Jorginho. In my opinion, Kovacic could become a very good central midfielder.”

A potential move for Kovacic isn’t the most exciting but the Blues and Sarri could see the option that Real Madrid have offered as the only way to bolster their squad, should their transfer ban be upheld.