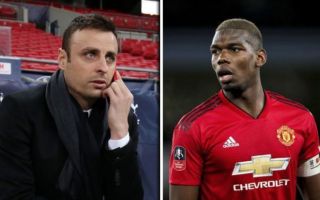 Former Manchester United star Dimitar Berbatov has had his say on the saga surrounding the future of French international Paul Pogba.

Reports from AS have emerged this morning stating that Pogba has agreed a deal with Real Madrid worth around €12M-a-year, with the Sun stating recently that the former Juventus man is determined to end his time at Old Trafford.

A lot has been made of the midfielder’s future with Man United in recent weeks, with these reports above certainly suggesting that the player is set to leave the Red Devils in the near future.

We’re sure a number of United fans would love to see Pogba stay with the club, especially given just how good he’s been for them this year.

The saga surrounding Pogba’s future has become so big that even former United players are getting involved and having their say on the matter, with one of these being Dimitar Berbatov.

As per the Sun, when speaking about Pogba, Berbatov stated “he’s not a robot, but if you don’t feel appreciated, what do you do? Go somewhere else. But leaving would be a mistake. I really hope Ole will tell Pogba he will build the team around him to give him the confidence to perform at his best.” 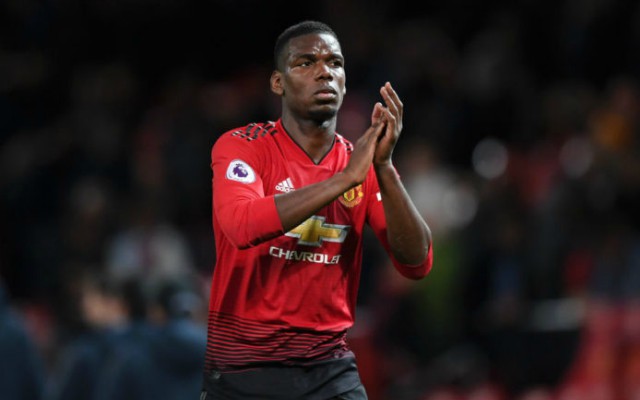 Pogba has come under criticism in recent weeks despite being in good form for the club these past couple months, whilst simultaneously having the most productive season of his career in terms of goals and assists.

If the Frenchman does leave, we’re sure United will regret letting him do so in the near future, especially if he keeps up the form he’s currently in with his new club…