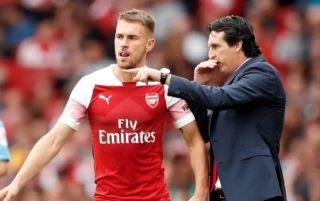 Unai Emery has revealed that Arsenal could look to replace Aaron Ramsey with a player who’s already at the club, a decision that may not be music to Gunners fans’ ears.

Ramsey is set to leave the club to join Juventus at the end of the season as per the Sun, and fans of the north London side will surely be hoping to see their club dip into the transfer market to replace the Welshman in the summer.

However, it looks like the Gunners could turn to a player who’s already at the club in their attempts to replace the Welsh international if Emery’s words are anything to go off.

When speaking about replacing Ramsey, the Sun note that Emery said “there are also players coming through from the academy who are producing good performances and could progress. We could replace him with a player from outside or with a player who is already here who can grow like he did himself.” 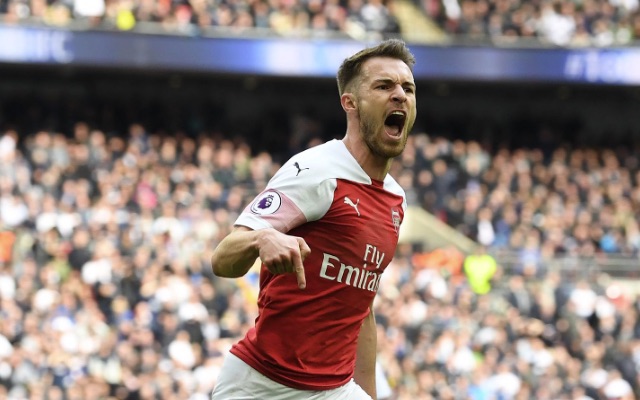 These words may not be too pleasing for Arsenal fans to hear, as we’re sure a fair few of them would love to see their side go out in the summer and spend big on a suitable replacement for Ramsey, especially when you consider how big a void he’s going to leave this summer.

The former Cardiff City man has been influential for the Gunners this season, scoring six and assisting eight in all competitions, helping the club in their attempts to secure Champions League for next season in the process.

Arsenal are going to have to do something to replace Ramsey in the summer, and it seems like they may rely on someone already at the club to do so if Emery’s words are anything to go by…