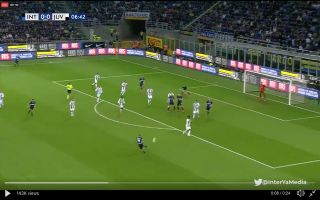 Inter Milan midfielder Radja Nainggolan has scored sensational volley from outside of the box against Juventus this evening, Inter lead 1-0 against the champions.

Nainggolan gave Inter the lead in the 7th minute of the clash. Winger Matteo Politano showed off sublime control and skill to chest the ball and flick it into the path of Nainggolan.

The Belgian international unleashed an absolute rocket of a volley which flew into the back of the net. Nainggolan’s strike was really as sweet as you can get.

Check out the thunderbolt below:

This is one of the best Serie A goals of the season. 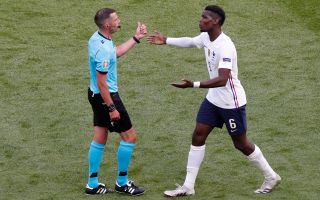 Keith Hackett column: English refs on form at Euro 2020 and it is great to see divers are not conning anyone
More Stories Radja Nainggolan