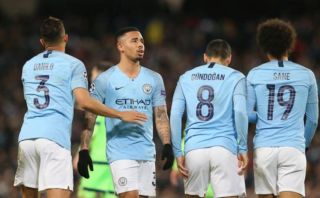 Inter Milan are said to be weighing up a potential £50M swoop for Manchester City duo Danilo and Ilkay Gundogan in the summer.

This is according to the Sun, who note the Italian giants have contacted both the players’ agent in order to see what chances they’d have of signing the duo, however City haven’t given any hints that they’d be willing to let either player go.

As per the Sun, Gundogan’s deal runs out in the summer of 2020, thus if City fail to agree a new deal with the player this summer, it might be wise to try and sell him whilst they can.

Danilo has found himself out-of-favour at the Etihad since his move from Real Madrid in the summer of 2017, with Pep Guardiola opting to start with Kyle Walker over the Brazilian at right back on most occasions. 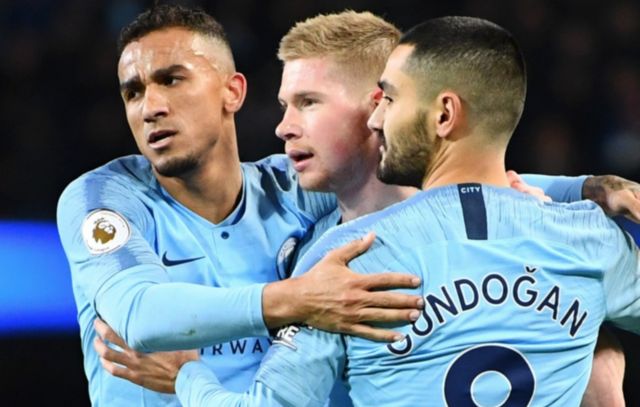 If Inter were to come in with the a £50M move for the duo, City’d be mad to turn it down, especially given the fact that both players would be replaceable.

Gundogan has proven to be quite injury prone over the years, and given the fact that he’s closing in on his 30’s, it may be time for City to cash in on the German before he sustains another long term injury.

We’re sure City will be looking to strengthen their squad in the summer should they fail to win the Premier League this season, and what better way to raise funds for this than selling two stars who could easily be replaced in the near future.