Manchester United are reportedly ready to pay the €120million required to trigger the buy-out clause of Benfica sensation Joao Felix.

The Portuguese wonderkid is enjoying a superb breakthrough season and has been linked with a host of big names ahead of the summer transfer window.

Benfica will be understandably keen to keep hold of Felix for as long as possible, but they could be in a tricky situation now as it seems Man Utd are serious about a deal.

According to Don Balon, the Red Devils will not be put off the 19-year-old’s €120m release clause, and now look prepared to pay that fee to win the race for his signature.

If they do bring in Felix for that fee, roughly £104m in sterling, that would smash their previous transfer record fee paid for Paul Pogba as he joined from Juventus in the summer of 2016. 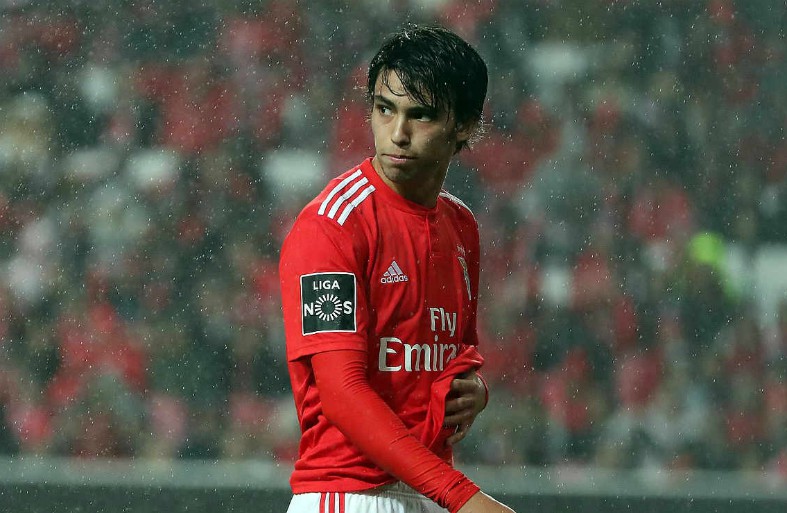 Joao Felix is a transfer target for Manchester United

According to BBC Sport‘s report at the time, Pogba cost £89m to bring in from Juve, but the transfer market has exploded since then with a flurry of huge fees, started off by Neymar’s 2017 move to Paris Saint-Germain.