Rumours surrounding the possible takeover of Manchester United by the Saudi Arabian Crown Prince have circulated for some time now, here’s the latest on the takeover.

According to Mirror Football, Saudi Arabia’s Crown Prince Mohammed Bin Salman was set to make a make a sensational offer of £3.8bn to United’s current owners.

United fans who were hoping for new ownership that promise to splash the cash will have to settle for the Glazer family it seems, a report from The Sun highlights that the Glazers won’t be entertaining any enquires over takeover, let alone any potential bids.

It’s understood that the Saudi regime have given up on their hopes of taking over United and that they will now look elsewhere as they look to compete with Qatari-owned PSG and Abu Dhabi-owned Manchester City. 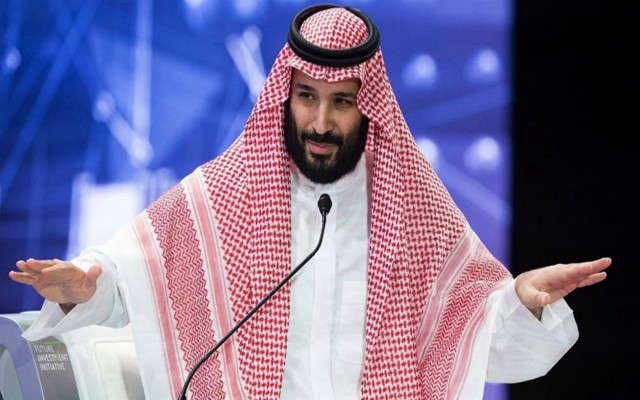 The silver lining for United fans is that the Glazers are now set to take a more hands-on role in a bid to restore the club to its former glory.

The Glazer family need to back Ole Gunnar Solskjaer fully this summer, the owners will win the fans back if they finance the summer spending spree and major rebuild that United fans are hoping for.