Arsenal defensive midfielder Granit Xhaka badly messed up on this Youri Tielemans goal for Leicester City against the Gunners.

The Foxes have gone 1-0 up in their Premier League clash at the King Power Stadium, with the young Belgian on loan from Monaco heading home well from inside the box.

However, if you watch closely and look at our screen grabs below, you can see how close Xhaka was to Tielemans before completely ignoring his dart into the penalty area. 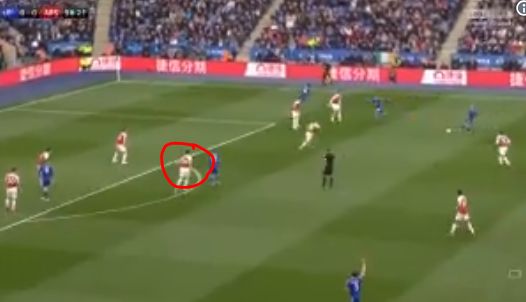 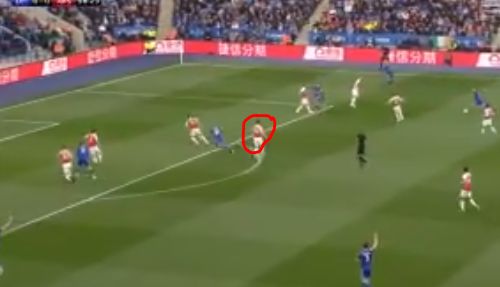 This is inexcusable defending from the Switzerland international, who is just far too prone to these casual moments that cost his team time and time again.