Manchester City defender Nicolas Otamendi wants to leave the club at the end of the season, after falling down the squad pecking order in recent months.

Vincent Kompany, Aymeric Laporte and John Stones have kept the Argentine out of Pep Guardiola’s starting XI for much of 2019, with City once again vying for Premier League glory.

Otamendi has racked up 26 appearances for the team across all competitions this season but he is no longer a first choice starter and it seems that his time at the Etihad Stadium may now be drawing to close.

According to Marca via the Daily Star, the 31-year-old centre-back will push for a summer transfer after falling out of favour with Guardiola, with it his desire to retain a spot in Argentina’s squad by playing regularly at club level.

The Daily Star reports that Wolves and West Ham are keen admirers of Otamendi and both clubs may be willing to offer him an extended stay in the Premier League next season. 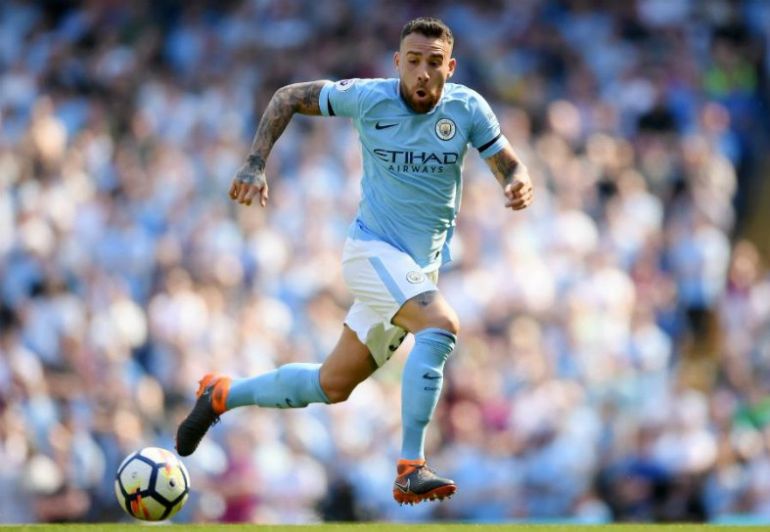 River Plate has also been mooted as a possible next destination for the frustrated defender, given his past links to the club as a boyhood supporter.

Since joining City from Valencia in 2015, Otamendi has played a key role in the team’s success, winning three Carabao Cups and one Premier League title while forging a strong partnership with John Stones at the back.

However, it now seems that Laporte has successfully replaced him in Guardiola’s line-up and even the injury hampered Kompany is seeing more time on the pitch as the 2018-19 campaign draws to a close.

Otamendi still has plenty to offer, but as he approaches the twilight years of his career a step down to a mid-table club might be the best move for him to prolong his time in a major European league. 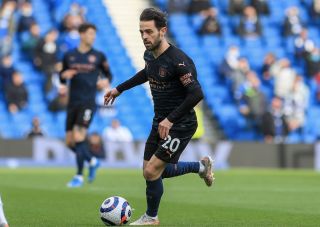