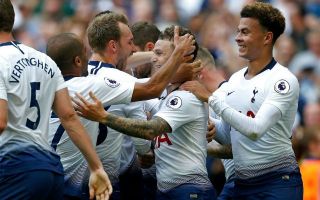 Tottenham right-back Kieran Trippier is reportedly a transfer target for Napoli but would make a move to Manchester United his preference this summer.

The England international has generally been a solid performer for Spurs, though it seems he could be available for the right price this summer after a slight dip in form that has seen him fall down the pecking order this season.

According to Gianluca Di Marzio, Trippier would cost around £17million this summer, with Napoli keen but Man Utd holding an advantage as they are the player’s preferred next destination.

This follows Trippier also being linked with the Red Devils by a recent Daily Mirror report, and while he isn’t the best full-back in the world, he’d possibly be a smart signing on the cheap.

With Antonio Valencia nearing the end of his contract and Diogo Dalot perhaps still too young to be first choice for such a big club, Trippier could make sense as a short-term option to come in for Valencia and rotate with Dalot until the Portuguese starlet can later make the right-back position his own.

The 28-year-old has had a fine career in the Premier League with Burnley and Tottenham, and also notably had a fine tournament with England at last summer’s World Cup, when he scored a memorable free-kick stunner in the semi-final defeat to Croatia. 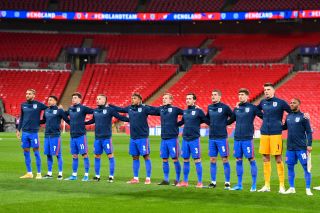