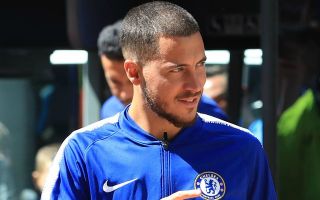 Some more leaked pictures of Chelsea’s home kit for next season have emerged – and Eden Hazard has been pictured in the new shirt.

The Belgium international’s Chelsea future has been in real doubt for some time now, with the Blues’ star forward yet to sign an extension to his contract that expires at the end of next season.

And according to the Sun, Hazard looks to be being targeted by Real Madrid, who have entered into ‘phase three’ of their tactics to lure him to the Bernabeu as club captain Sergio Ramos was spotted following the 28-year-old on Instagram.

Still, Chelsea fans may take some confidence from the fact that Hazard has been pictured posing in next season’s kit, suggesting there is at least some hope he’ll be sticking around to wear it. 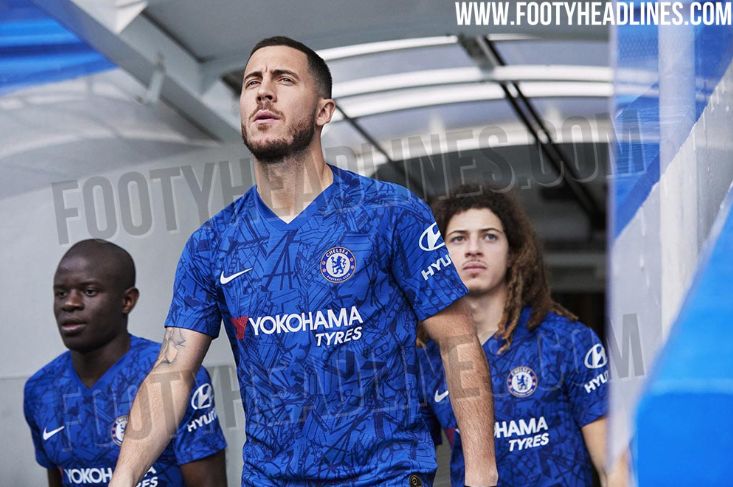 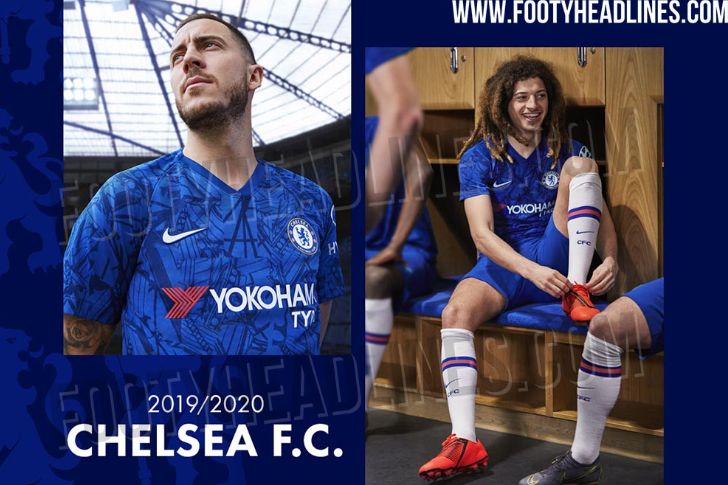 Is this a clue Eden Hazard will be staying at Chelsea?

It’s been quite common down the years for transfer speculation to hot up when a player was absent from a photo-shoot, though others have also been snapped in kits they ended up never actually wearing.

We don’t know yet what these images point towards, and of course they’re not yet official anyway having been leaked on Footy Headlines.