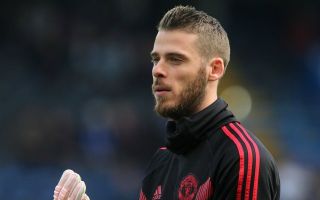 Manchester United should be on alert as Barcelona goalkeeper Jasper Cillessen has announced he wants to quit the club this summer.

The Netherlands international has had to make do with a backup role in his time at the Nou Camp, despite long being regarded as being up there with the finest ‘keepers in Europe.

Cillessen shone at previous club Ajax and has done well whenever called upon by Barcelona, and if he’s on the move this summer one can imagine he’ll have a long list of big sides in for him.

“First I will go on holiday and then I hope to have a new club where I can play, because I want to play,” Cillessen told the Dutch television channel Ziggo Sport, as quoted by Marca.

As you’ll be well aware, Man Utd have goalkeeping issues of their own, with star player David de Gea going through a real rough patch after a series of high-profile and costly errors.

The Spain international is also out of contract at the end of next season, so the Red Devils may well find themselves thinking this is an ideal time to sell him, despite such a legendary career at Old Trafford.

De Gea’s reputation means his stock remains high, with the Daily Star reporting Paris Saint-Germain could offer as much as £90million for him this summer.

While Oblak is undoubtedly one of the very finest players in the world in his position, Cillessen’s availability could mean MUFC land a player almost as good for what would likely be a fraction of the cost.

Transfermarkt has the 30-year-old valued at just over £16m, and while he’d likely cost a bit more than that, it’s hard to imagine he won’t end up being very good value for money. 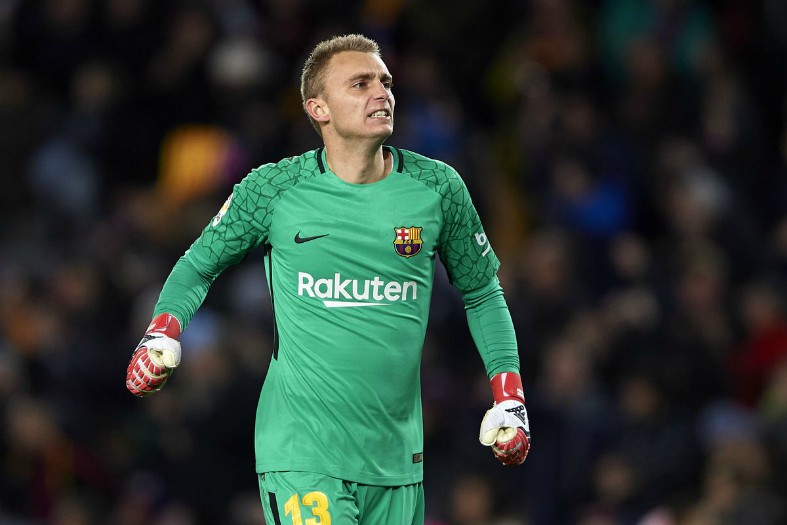 Jasper Cillessen could be a smart signing for Manchester United

Dean Henderson waiting in the wings

And, at four years older than Oblak, Cillessen could be an ideal short-term solution before United potentially promote Dean Henderson to their no.1.

The 22-year-old has had an outstanding season on loan at Sheffield United and really could be one for the future for Ole Gunnar Solskjaer’s side.

He most likely won’t be ready yet, however, so a cheap, short-to-medium-term signing like Cillessen in the mean time could be the ideal start for MUFC to begin the post-De Gea era.