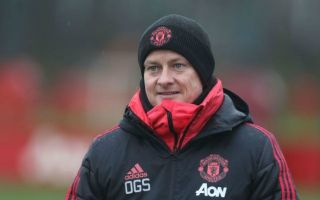 Manchester United boss Ole Gunnar Solskjaer should prioritise signing a centre back and a midfielder this summer, according to Dimitar Berbatov.

The Red Devils are currently sixth in the Premier League, facing the very real prospect of missing out on a place in next year’s Champions League with only two matches of the 2018-19 campaign left to play.

Solskjaer looks set to make wholesale changes to his current squad in the summer transfer window, with many experts and supporters questioning whether or not the team can still compete at the highest level for trophies.

A number of high-profile targets have been linked with a switch to Old Trafford in recent months and a former United goal-machine has urged the Norwegian to target two players when the market reopens.

Berbatov played for United between 2008 and 2012 – winning six trophies including two Premier League titles – and he has told Metro Sport that his old club must aim to bring in another defender and holding midfielder.

“No disrespect to the players, they are good players to play for Manchester United but I think they need players at the back,” Berbatov began.

“It’s up to Ole to decide how many he needs and what type of defenders he brings in but a centre-back is needed. 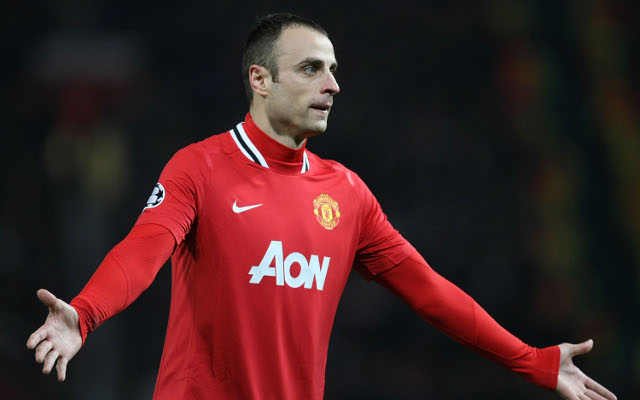 Berbatov during his Man United days

“They have issues there. They need someone who can bring the ball out, to give it to Pogba.

“Not someone who just kicks it and makes the forward players fight for the second ball.

“I also think midfield – between the defence and Pogba.”

The Red Devils have only won two of their last ten matches across all competitions, including seven losses, having suffered an alarming dip in form since Solskjaer’s appointment as permanent manager.

Key players have been underperforming over the last couple of months, with the team now lacking the clinical edge which saw them revive their season while Solskjaer was in charge on an interim basis between December and March. 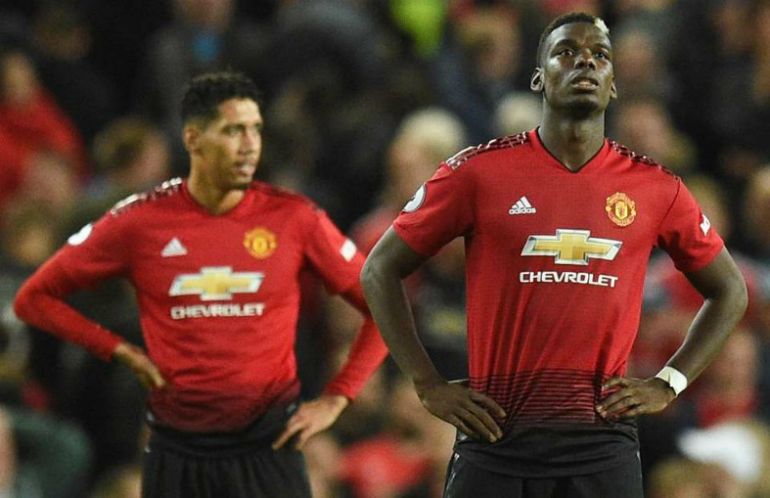 As per Metro Sport, Berbatov has blamed social media for having a negative effect on the players’ confidence, as he added: “In attack Rashford, Martial, even Lukaku, these guys have the quality.

“The world has changed now, even if you don’t want to see something you’ll see it – on Instagram, social media, somebody swearing at you – you’ll see it. 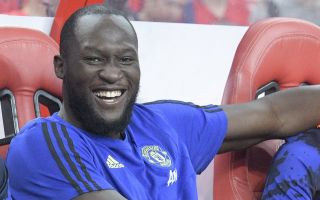