Former Manchester United defender John O’Shea has announced his retirement from football, and his old club have paid tribute through a series of videos of his best moments with the Red Devils.

As well as that, O’Shea had some moments where he showed he could really play, with MUFC sharing these clips of a superb chipped goal away to Arsenal, and a late winner away to Liverpool.

Pass from Scholesy = ?
Finish past Almunia = ?
Celebration from Sheasy = ? pic.twitter.com/dNOyiLLYYT

As a youngster, O’Shea also produced a stunning piece of skill to nutmeg Real Madrid legend Luis Figo in a Champions League clash. 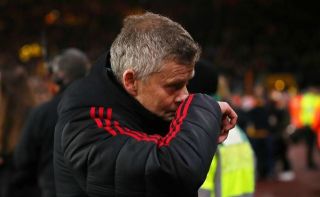