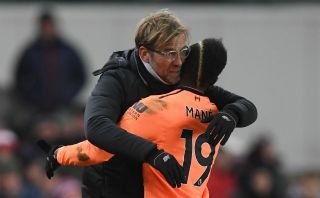 Liverpool may reportedly have to think about replacing Sadio Mane this summer as transfer rumours involving Real Madrid’s interest in the Senegal international just not going away.

Not so long ago, Marca linked Mane as a top target for Real Madrid manager Zinedine Zidane, which makes sense after his superb season at Anfield and the Spanish giants’ need to strengthen up front due to still having failed to adequately replace Cristiano Ronaldo.

A report from Don Balon today, however, stated Liverpool had slapped a £173million asking price on the former Southampton star as they seem determined not to sell.

Should Jurgen Klopp’s hand be forced, however, it seems the Reds boss would be keen on signing Barcelona forward Ousmane Dembele as Mane’s replacement, according to Diario Gol.

The France international has not exactly lived up to expectations at the Nou Camp, but looked one of the most exciting young players on the planet at former club Borussia Dortmund. 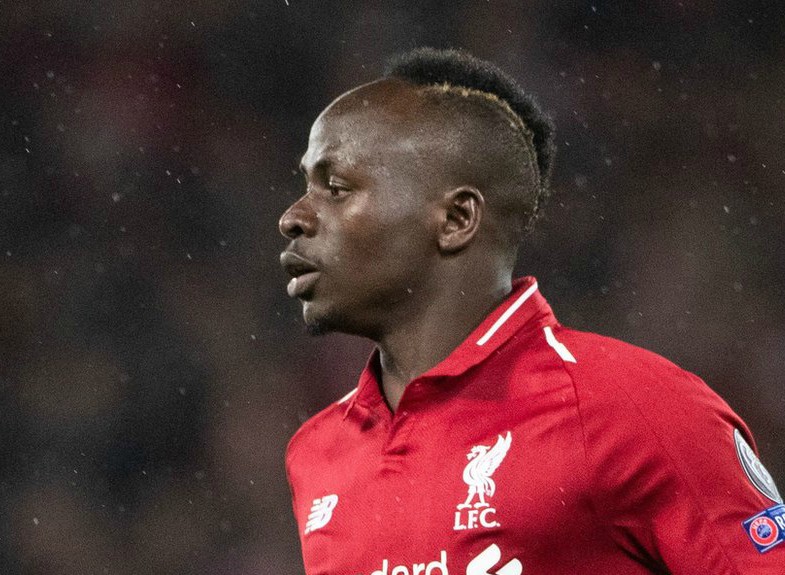 There’s every chance Dembele could revive his career under a manager like Klopp, whose playing style seems ideal for the 21-year-old, and who has a habit of getting the best out of players that you might not expect to be a huge success.

LFC fans will surely just be hoping they keep hold of Mane, but if he does move on then they could do far worse than bring in Dembele for his position.