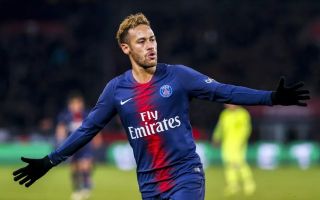 Neymar has been touted for a sensational switch to the Premier League with Manchester City, with his father exploring a possible summer deal.

The Brazilian star has been heavily linked with a move away from Paris Saint Germain throughout the 2018-19 campaign, with his ambition of winning the Ballon d’Or one day unlikely to come to fruition while playing in Ligue 1.

The 27-year-old left swapped Barcelona for the Parc des Princes in 2017 and although he has sparkled for the French side, injuries have held him back from making a big impact in the Champions League.

According to Don Balon, Neymar Santos Sr (the PSG forward’s father), has held a secret meeting with Manchester City officials to discuss a huge summer transfer for his son.

Real Madrid had been named as the most likely next destination for the Brazil international, with club president Florentino Perez reportedly lining up a summer swoop for his signature.

However, the Blancos chief is unaware of City’s pre-emptive strike in the race to secure Neymar’s services and the stage is now set for him to move to the Premier League at the end of the season. 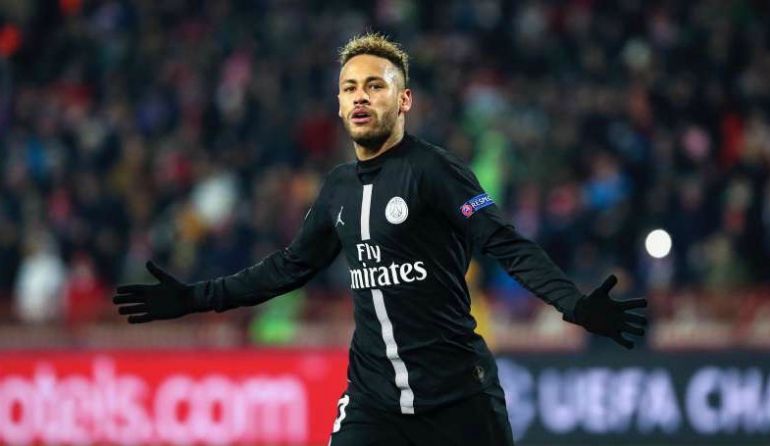 The English giants are hopeful of bringing in a player who can make the difference in Europe, with the team failing to match their domestic exploits against the biggest teams on the continent.

Neymar certainly fits the bill and he is open to meeting Pep Guardiola at the Etihad Stadium, having been a long-time admirer of the Spanish head coach from afar.

The prospect of the former Barca ace playing in England is a tantalising one but at this stage, no formal offers have been submitted to PSG.

This particular transfer saga looks set to rumble on throughout the summer, as Neymar nears the next chapter of his illustrious career at the highest level.