Unai Emery is eyeing this Chelsea loanee as the answer to the Gunners’ defensive problems, the ace is beginning to become a more well-rounded player.

According to The Sun, Chelsea’s Kurt Zouma is on Unai Emery’s four-man centre-back shortlist. Other names include Tottenham’s Toby Alderweireld, Harry Maguire and Getafe’s Djene Dakonam.

Emery’s desire to sign a game-changing centre-back will be difficult given that the Spaniard will only have a budget of £40m to work with this summer should the Gunners fail to qualify for the Champions League.

This has increased the importance of Arsenal qualifying for the Champions League via either a top four finish or a Europa League victory. It’s understood that Champions League football will bolster Emery’s budget by £30m.

The Gunners have lost four of their last five games and are in desperate need of a commanding figure at the heart of their defence, the likes of Shkodran Mustafi, Laurent Koscielny and Sokratis simply aren’t good enough for a team aspiring to return to their former glory. 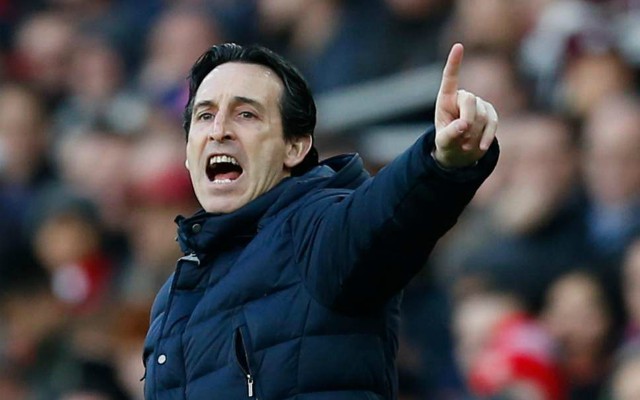 Arsenal are in desperate need of defensive reinforcements and Zouma could be the perfect answer.

Zouma has started 27 of his 30 Premier League appearances for the Toffees this season, it looks as though the Frenchman has benefitted from working with Marco Silva. The 24-year-old has developed his game and become a much more well-rounded player this campaign.

At 24 years old, Zouma could be a quality signing for the Gunners. The defender has Premier League experience as well as the potential to develop into a better player in the future.