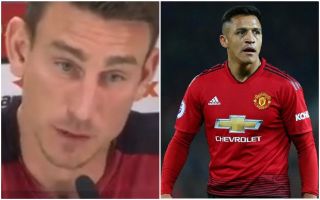 Arsenal defender Laurent Koscielny has paid tribute to the departing Aaron Ramsey with a dig at some of the club’s former players who did not show the same level of commitment.

The Frenchman will have seen plenty of big names leave Arsenal during his long stay at the Emirates Stadium, with Alexis Sanchez a notable recent example, having ditched the Gunners for rivals Manchester United last season.

"He always fought for this club – there are some players who stopped fighting!" ?@6_LKOSCIELNY aims dig at past players for downing tools at @Arsenal, while admitting @aaronramsey is an example to follow ??#AFC #ARSVAL ?

It is not clear who precisely Koscielny is referring to in the video above, but it’s likely to include Sanchez and other stars like Robin van Persie, Samir Nasri and Cesc Fabregas.

Sanchez may have been a particular problem, however, as the Telegraph reported a few months before his departure that Arsenal players were fed up with his attitude and wanted him sold after a couple of internal rows with the player. 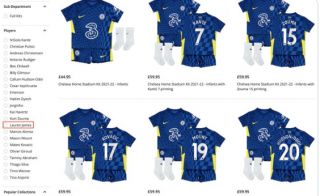 Ramsey, by contrast, clearly seems to be leaving Arsenal with a fine reputation among the fans and his team-mates.

The Wales international already has a deal in place to join Juventus when his AFC contract expires.