Manchester United’s chances of keeping hold of David De Gea are looking increasingly unlikely, this European giant are willing to offer the star a £450,000 a week contract.

According to the Daily Star, French champions Paris Saint-Germain are prepared to offer Manchester United stopper David De Gea a bumper long-term contract worth a whopping £450,000 a week.

The Spaniard will find it hard to reject a deal that is worth such a staggering amount, this proposed contract is worth double the stopper’s current deal at Old Trafford (£200,000 a week). According to the report, the total value of the deal is a sensational £90m. 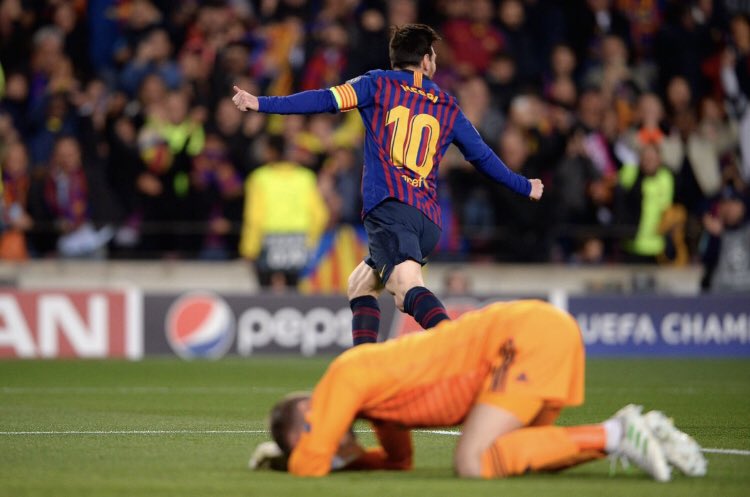 De Gea has struggled massively in the past two months, leading fans and pundits alike to suggest that the Spaniard’s mind is elsewhere.

The Red Devils hierarchy have been negotiating with De Gea for months now, and an agreement is yet to be reached. Either United give into the star’s demands or risk losing him in a free transfer.

It’s understood that De Gea will wait to see where United finish this season before deciding his future.

Manchester United could face a mass exodus of their biggest stars in the summer, with the Red Devils practically failing to secure Champions League football next season – stars could start to eye the exit door. Can you really blame these stars for wanting to play on the biggest stage?