Manchester United are reportedly lining up an exciting transfer move for Everton midfield powerhouse Idrissa Gueye as a potential replacement for Ander Herrera.

The Red Devils face losing their key player on a free at the end of this season as he nears the end of his contract, with some likely to be surprised the tough-tackling Spaniard hasn’t been kept on.

However, United fans can afford to be excited as the Evening Standard link them with an interest in Toffees star Gueye, who would arguably be an upgrade on Herrera in that midfield engine room.

It remains to be seen if the Senegal international will be MUFC’s first choice in that position, but this is not the first time his name has come up, with another previous Evening Standard report linking him with the club too.

That piece stated the 29-year-old could cost around £30million, which seems a bargain for a player of his quality. 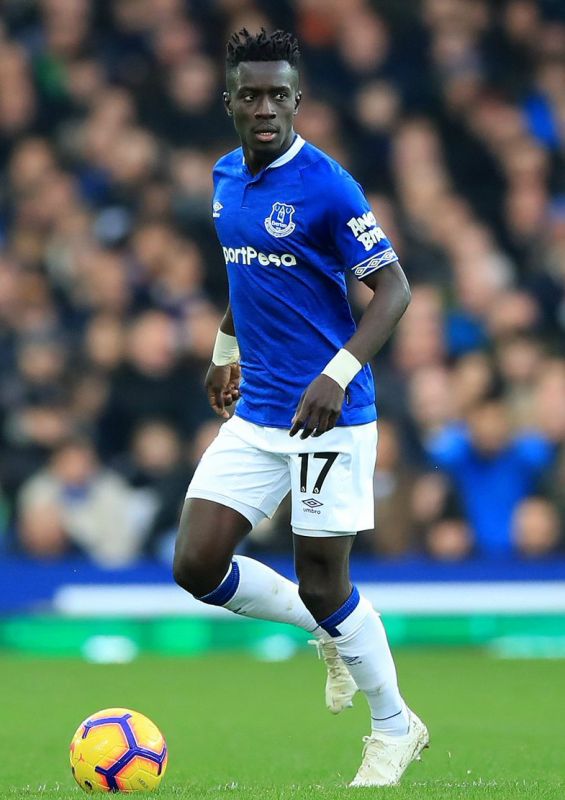 It seems unlikely United would be able to find anyone that good for cheaper anywhere around Europe, but it may also be a challenge convincing Everton to sell such an important player to a Premier League rival.

Gueye previously also impressed at Aston Villa in the Premier League, and has drawn comparisons with Chelsea’s N’Golo Kante for his terrific work rate in defensive midfield.