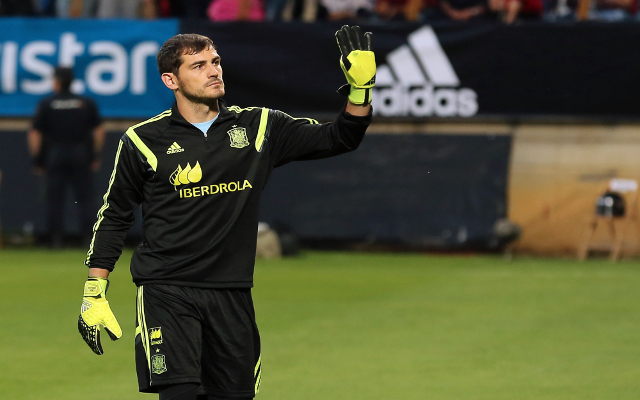 Porto goalkeeper Iker Casillas has reportedly been taken to hospital after suffering a suspected heart attack, according to reports in Portugal, as translated by the Daily Mirror.

The former Real Madrid shot-stopper only recently signed a new contract with Porto, but is now recovering in a hospital in Portugal, with the Mirror stating he’s believed to be in a stable condition.

There is not a great deal more information available on the player at the moment, though some additional info from Marca claims the 37-year-old was feeling unwell in training and will not play again this season, though they echo previous claims that his life is not in danger.

Everyone here at CaughtOffside wishes Casillas well in his recovery, while we’ll also do our best to provide all the latest on the legendary ‘keeper as it comes.

Casillas spent the bulk of his career at Real Madrid before joining Porto in 2015, and he has continued to show himself to be one of the finest shot-stoppers in the game. 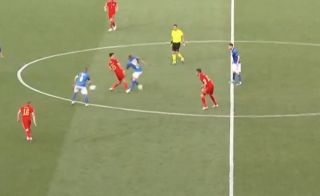 Real Madrid captain and former team-mate Sergio Ramos has been one of the first to respond to the news on Twitter with this message below, along with former Spain team-mate Santi Cazorla:

‘Real Madrid CF wants to transmit all their support to their beloved captain Iker Casillas.

‘Iker Casillas has taught us throughout his professional career to overcome the most incredible challenges to enhance the glory of our club. It has taught us that giving up does not fit into our philosophy of life and has shown us countless times that being stronger the harder the challenge is, the way to achieve victory.

‘Real Madrid CF and Real Madrid want to see their eternal captain recovered as soon as possible and send him all the courage of the world.’

Best wishes to Porto! ?? Hope all is going well. Get well soon @IkerCasillas ??