Manchester United could be set to lose one of their biggest stars to Barcelona, however, United’s prized playmaker will have to take a pay cut to join Messi and Co.

According to The Sun, Manchester United attacking midfielder Juan Mata could have to take a pay cut in order to seal a dream move to Barcelona.

The 31-year-old earns a whopping £170,000 a week at Old Trafford but he may need to consider his future, Mata’s contract with the Red Devils expires this summer and with the season drawing to a close with a new deal yet to be agreed, maybe Mata should seek pastures new.

The prospect of taking a pay cut to join Barcelona will be supplemented by the Catalan giants offering the attacking midfielder a significant signing-on fee and a hefty amount in bonuses. 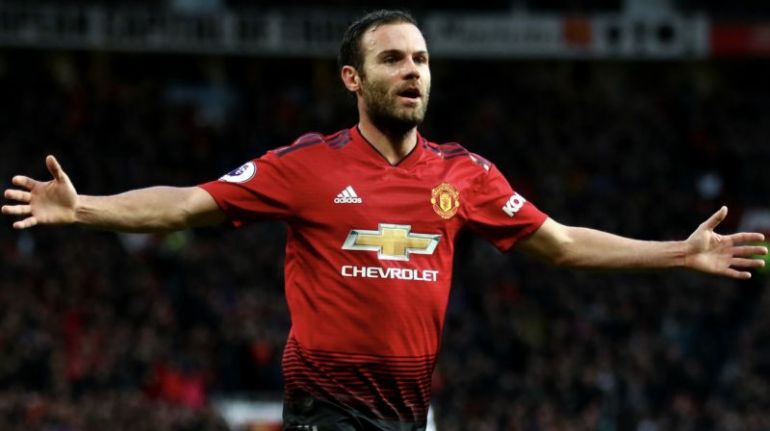 Mata recently scored a crucial goal against former club Chelsea for the Red Devils. Due to a limited amount of playing time, the playmaker could eye the exit door at Old Trafford.

Mata signed for the Old Trafford outfit in January of 2014 while the Red Devils were being managed by David Moyes, according to BBC Sport, the 41-time Spanish international signed for United form Chelsea in a £37.1m deal.

Mata’s standing within the United squad seem to be dwindling, the Spaniard has only made nine starts for the Red Devils this season.