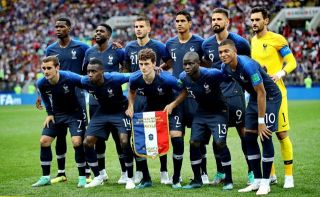 Liverpool are reportedly interested in a number of Real Madrid players as they discuss a possible transfer that would see Sadio Mane join Los Blancos.

The Reds won’t want to lose the Senegal international after his superb season, but it seems they could be open to a deal on the right terms.

According to Don Balon, Real Madrid defender Raphael Varane is one of the players at the Bernabeu they’d consider taking as part of any deal for Mane.

While it remains to be seen how realistic it is that this deal would go through, LFC could probably do with targeting a centre-back of Varane’s quality this summer.

Jurgen Klopp’s side have improved tremendously since spending big on Virgil van Dijk last season, while the signing of Alisson in goal has also played a big part in turning them into one of the most formidable defences in Europe.

Still, with Joe Gomez looking somewhat injury prone and Dejan Lovren not much in the way of a backup, Liverpool could be almost unbeatable with a top signing like Varane to partner Van Dijk. 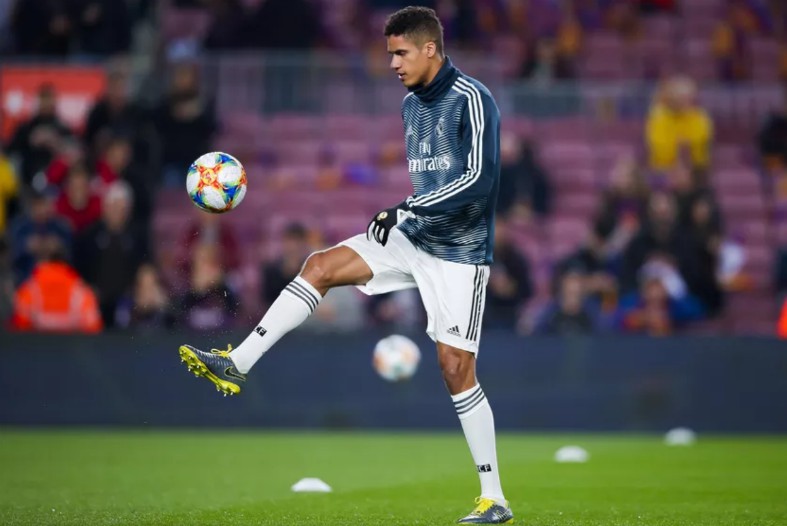 The France international hasn’t been at his best for Madrid this season and looks like he could possibly do with a fresh start, and a move to Anfield could be ideal to get his promising career back on track.

The 26-year-old has already won four Champions League titles and the World Cup, but could play a bigger role for Liverpool and show just how good he can be at a more stable club than Real, who tend to chop and change managers and sign superstars without much in the way of a concrete plan for how best to use them.