Luka Jovic is reportedly a transfer target for Chelsea this summer but already looks to have agreed personal terms on a move to Real Madrid.

The Eintracht Frankfurt striker has had a superb season in the Bundesliga after arriving on loan from Benfica before making his move to the club permanent.

Jovic, 21, has 25 goals in all competitions this season, and has unsurprisingly become the subject of growing transfer speculation in recent times.

According to transfer expert Alfredo Pedulla, with translation from the Daily Express, Chelsea are one of Jovic’s admirers, though it looks like he may be out of reach after agreeing on a transfer to Real Madrid.

The report states the Serbia international looks set to move to the Bernabeu for an initial £55million, potentially rising to £60m, which looks a good move for Madrid to bring in a long-term replacement for the ageing Karim Benzema.

Chelsea could undoubtedly have done with Jovic too, however, with the Blues making a series of poor recent signings up front. 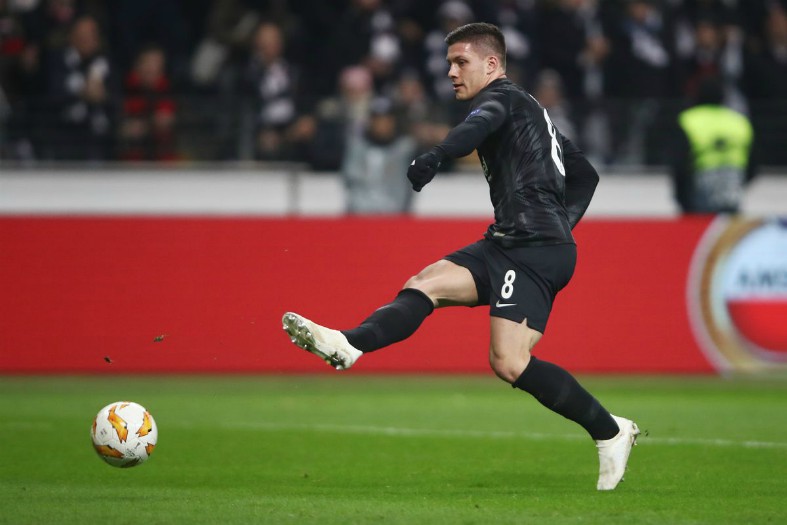 Gonzalo Higuain only recently joined on loan from Juventus and has not impressed, having been brought in to replace another big-name flop in Alvaro Morata.

It remains to be seen if Chelsea could yet hijack a deal for Jovic, though they notably look like facing a transfer ban this summer.