Barcelona superstar Lionel Messi may have done something more than a little naughty before scoring his second goal against Liverpool last night.

The Catalan giants won 3-0 against the Reds in the first leg of their Champions League semi-final tie, with Messi on fire to net a brace at the Nou Camp.

Much has been made of the Argentine’s quality, as he struck home a beauty of a free-kick to make it 3-0 and notch up the 600th goal of his Barca career.

However, the Metro claim they noticed Messi take his free-kick considerably closer to goal than the original position in which he was fouled by LFC midfielder Fabinho.

Look at the Metro’s images below, with the first picture showing where the foul took place as the referee blew his whistle… 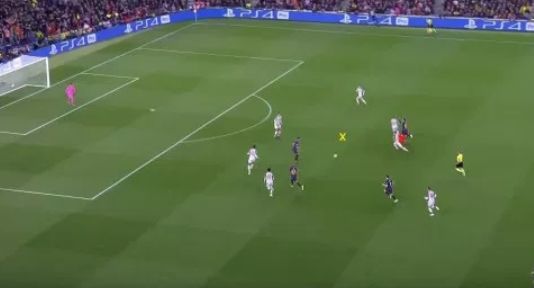 And the second, which shows where the 31-year-old eventually took the shot from, resulting in the goal that may well have killed Liverpool’s hopes for the second leg at Anfield next week… 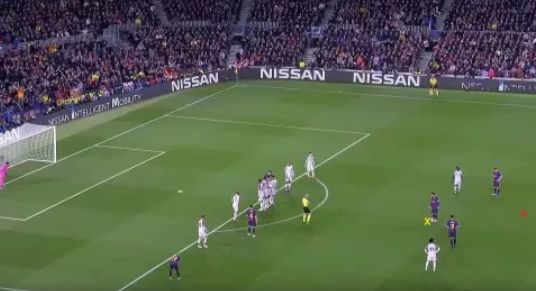 Was this fair from Messi, or did he trick the ref in an unsporting way?