Tottenham could reportedly try to beat Roma to the signing of Ajax playmaker Hakim Ziyech with a €40m bid being touted for the creative ace.

The 26-year-old has been in excellent form so far this season, playing a fundamental role in helping the Dutch giants edge closer towards an historic treble.

As they continue to lead the way for the Eredivisie title by the slimmest of margins over rivals PSV, coupled with the KNVB Cup final this weekend as well as holding a 1-0 advantage over Tottenham in their Champions League semi-final tie, it has been a superb campaign thus far.

Ziyech has been instrumental in that, scoring 20 goals and providing 21 assists in 45 games across all competitions as he continues to impress.

However, with Frenkie de Jong already officially set to join Barcelona at the end of the season, the sad reality for Ajax is that they will likely be unable to hold this current group together in the summer, and now it’s claimed Ziyech could also depart.

As noted by Calciomercato, Tottenham are ready to offer €40m for the Moroccan international, although it’s noted that Roma are also interested and could yet launch their own offer to try and take him to the Italian capital.

While Ziyech would be an excellent signing to bolster the Tottenham squad and add to the quality that they already possess, it could be that he will be signed to fill a potential void in Mauricio Pochettino’s squad.

As per The Mirror, Christian Eriksen could be moving closer to a move to Real Madrid this summer, and so with that in mind,  Ziyech may well be targeted as his replacement to maintain that creative class in the final third. 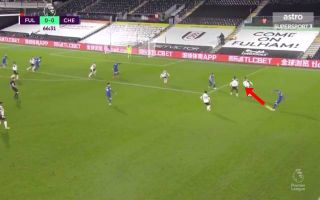 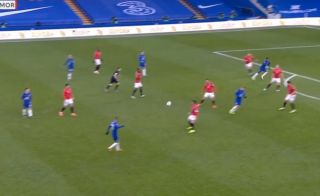 Video: Hakim Ziyech plays a glorious ball to wipe out the Morecambe defence and Hudson-Odoi makes it 3-0

Video: Hakim Ziyech plays a glorious ball to wipe out the Morecambe defence and Hudson-Odoi makes it 3-0 January 10, 2021 14:50
Chelsea FC 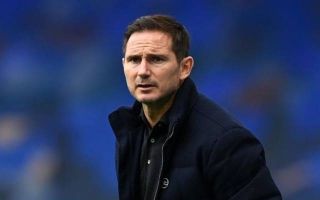 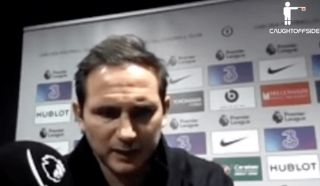 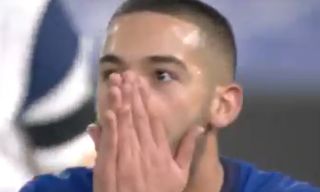 Video: Hakim Ziyech looks gutted as he misses a big chance to light up a miserable encounter between Chelsea and Spurs November 29, 2020 18:12
Tottenham FC