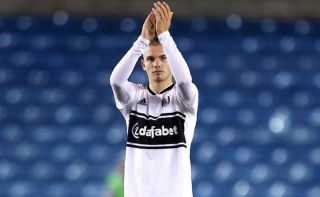 Fulham teenager Harvey Elliott made Premier League history against Wolves on Saturday, as the youngster became the youngest ever player to appear in a Premier League game.

Wolves beat the Whites 1-0 thanks to a goal from Leander Dendoncker, a result that puts Nuno Espirito Santo’s side in pole position to secure 7th place and potentially, a spot in next season’s Europa League.

The result wasn’t all doom and gloom for Fulham though, as Scott Parker’s side did make a little bit of Premier League history in the meantime.

As the game was drawing to a close, Fulham subbed on youngster Harvey Elliott, with the 16-year-old then becoming the youngest player in Premier League history.

The record was previously held by a former Fulham player in Matthew Briggs, who was just 16 years and 65 when he made his Premier League debut according to Eurosport, a record that Elliott has managed to break by just 35 days.

It’ll be interesting to see if Elliott makes something of himself during his career, or whether this just ends up being the highlight of the youngster’s time in football.

Liverpool to announce new £20,000+ a week contract for ace once season ends

Transfer tribunal will set fee for Liverpool ace after no break through in negotiations July 9, 2020 19:27
Liverpool FC 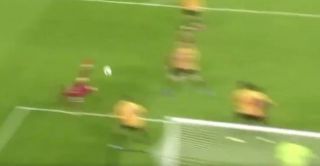