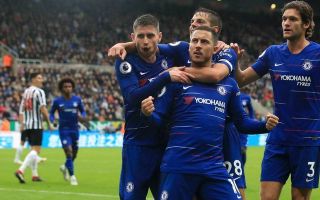 Loads of Chelsea fans are getting emotional on Twitter right now as they anticipate this may be Eden Hazard’s last game at Stamford Bridge before a transfer to Real Madrid.

The Belgium international has not signed a new contract despite his current deal expiring at the end of next season, and Marca reported yesterday that Real Madrid are confident they can get the deal done and officially announced very soon.

Chelsea fans won’t be happy, with the club facing a potential transfer ban this summer that could prevent them from even adequately replacing Hazard.

The Blues take on Watford this afternoon, which is their final home game of the Premier League season as they travel to Leicester City on the final day.

They will, however, have another game at Stamford Bridge on Thursday as they host Eintracht Frankfurt for the second leg of their Europa League semi-final, though that is not necessarily a game Hazard will be involved in as he’s often been rested for Europa matches. 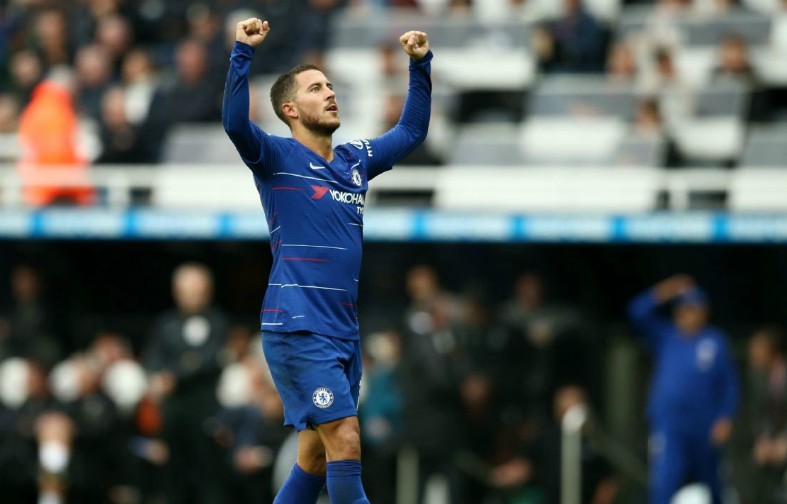 So, if today is to be Hazard’s final run-out at CFC’s home ground, these fans are preparing to say their goodbyes…

It’s a scintillating feeling when this man gets on the ball. And it shows when you hear all of Stamford Bridge gasp collectively when he receives it. The connection he has with the fans is truly special.

Hazard ??? if this is your last home game … i want to thank you from the bottom of my heart … you came an a boy but left as a hero for lots you are our ledgend thank you for everything @hazardeden10 … your are an inspration … goodbye sweet prince

We cant say goodbye ..
Thankyou for everything @hazardeden10 #Hazard ? pic.twitter.com/roLU3GdwvN

At the Bridge for the last time this season, need a win today ? Hopefully a nice goodbye to Hazard to ?

Decent lineup, hopefully we can perform well. Hazard’s last game at the Bridge so let’s send him off the best farewell. #COYB

Hazard's last home game in the PL for us today. No words to describe how much he's done for us over the last 7 year's hes been here. I'll forever be grateful to have watched him live. Club legend without a doubt