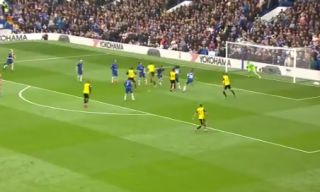 Chelsea goalkeeper Kepa made an absolutely incredibly save early on in today’s game against Watford at Stamford Bridge.

Watch the video below as the Spanish shot-stopper produces perhaps his best moment in a Chelsea shirt after what many will feel has been a slightly underwhelming first season at the club overall.

Kepa with the save of the season at Stamford Bridge ? pic.twitter.com/L81pS5H8Jb

Kepa will probably be best remembered for his row with Maurizio Sarri in the Carabao Cup final when he refused to be subbed off, but he’s now shown what he’s all about on the pitch.

Troy Deeney couldn’t believe this effort didn’t go in, with other Watford players also looking shocked to see the Blues ‘keeper get a hand to the shot. 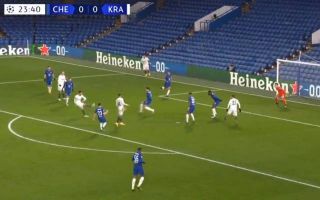